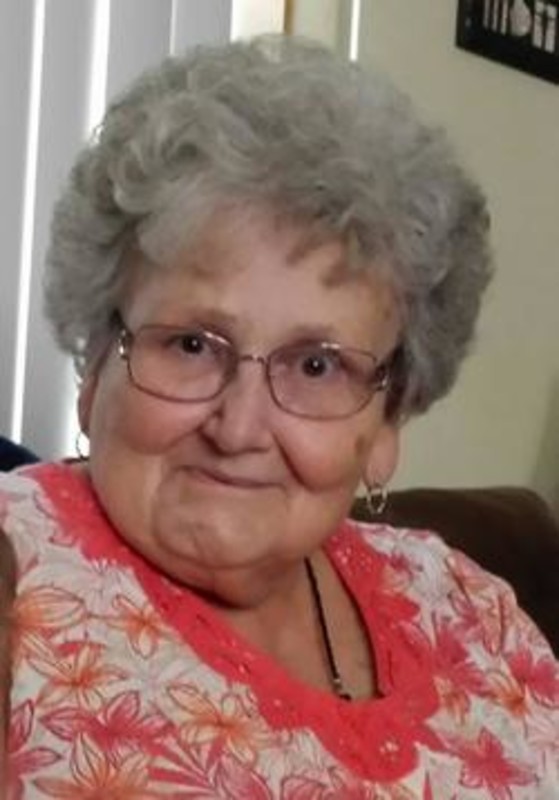 Joann Hann, 73, of Lafayette died Saturday, November 21, 2015 at IU Arnett Hospital. She was born December 18, 1941, in LaPorte, IN, to the late James and Anna Marie Snider Wilson. Joann graduated from Battle Ground High School in 1959 and on June 6, 1961 she married Larry Hann in Battle Ground and he preceded her in death on October 16, 2010. Joann had worked in Housekeeping at the Mulberry Lutheran Home for 14 years and the Indiana Veteran Homes for 3 years. She had also worked as a Bus Aide for 10 years for the Lafayette School Corp. and retired in 2005. Joann enjoyed reading, watching reality tv, computers and spending time with her grandchildren. Surviving are her children Angela Golden (Frank), Russell Hann (Bridget) all of Lafayette, grandchildren Ronald Jordan Jr., Russell Golden, Rhiannon Golden, Maxwell Hann and great grand children Abigail and River Jordan and Aubrianna Golden.   Also survivng is her siblings Judith Ford of Lafayette, James Wilson (Becky) of Dade City, FL, Janet Ault-Wilson of Lafayette, brother-in-law Tip Jordan of Lafayette and many nieces and nephews. Joann was preceded in death by her sister Marilyn Jordan. Visitation will be 5:00 pm to 8:00 pm on Tuesday at Soller-Baker Lafayette Chapel, 400 Twyckenham Blvd. Service will be 2:00 pm Wednesday at Soller-Baker Lafayette Chapel. Interment will be at Battle Ground Cemetery.