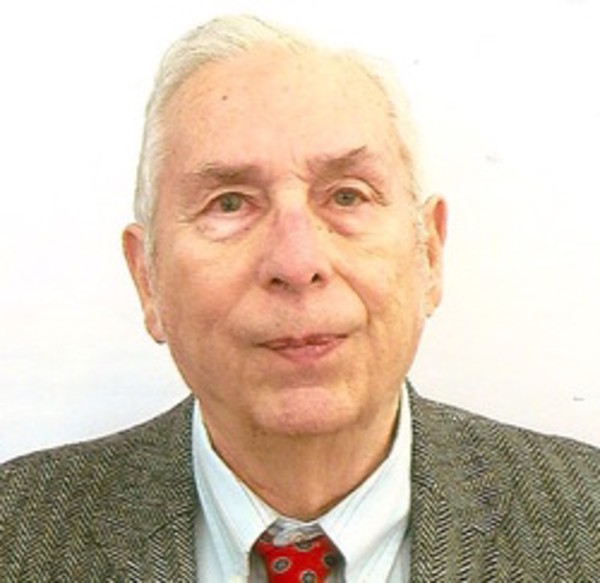 Jim Douglas Jr, 88, of West Lafayette, passed away at 4:20 pm Wednesday, April 27, 2016 at Indiana University Health.
He was born August 8, 1927, in Austin, TX, to the late Jim and Marie (Traylor) Douglas Sr.
Jim received his PhD from Rice University.
His first wife, Mary Lou (Schumacher) Douglas, does not survive. On October 27, 2005 he married Maria Das Gracas Silva and she survives.
Dr. Douglas was the Compere and Marcella Loveless Distinguished Professor Emeritus of Computational Mathematics at Purdue University. He began his career as a research engineer for Humble Oil & Refining in Houston. He was a math professor at Rice University and the University of Chicago before moving to Purdue.
He was a member of SIAM, AMS, and SPE and had received numerous international awards. He enjoyed growing coffee in Brazil, watching NFL football, tennis and golf tournaments, and reading mysteries.
Surviving along with his wife are two sons, Jim Douglas, III of West Lafayette and Craig Douglas (wife Li Deng) of Laramie, WY. Also surviving are two grandsons, George and David Douglas.
There will be no services.
Those wishing may contribute in Jim’s name to the American Cancer Society.