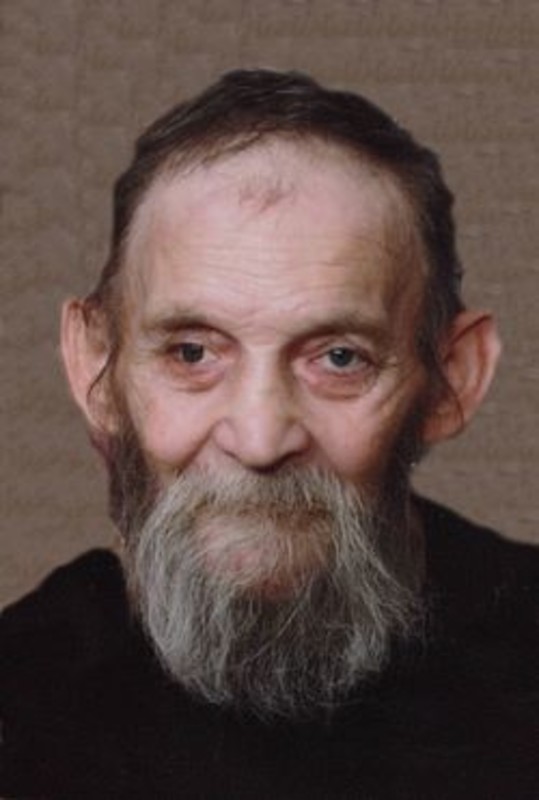 Jerry W. Peters, 70, of West Lafayette, died at 11:15 PM Monday, June 10, 2013 at his residence. He was born January 2, 1943, in Lafayette, to the late Chester and Alberta Rayburn Peters. He served in the United States Army. On March 7, 1970 he married Diane Thompson in Dayton and she survives. Jerry had worked in Maintenance for Tippecanoe County for 13 years then started working for Walmart in Maintenance for 15 years. He enjoyed watching NASCAR and was a Dale Earnhardt fan. Surviving along with his wife are his children Jeffery Peters, Luhana Hardin of Texas, Chester Peters (wife Jeanne) of Greenwood, Patrick Peters of West Lafayette; three sisters Marjorie Brantz of Lafayette, Ruth Woodall (husband Don) of Georgia, Sandra Danforth (husband Larry) of Illinois and nine grandchildren – Natasha Hardin and Jerry Hardin III, Austin, Brandon, Elizabeth, Rebekah, Tabitha, John and Ashtyn Peters. Visitation will be from 1:00 until the time of the service at 2:00 pm Thursday, June 13, 2013 at Soller-Baker Lafayette Chapel 400 Twyckenham Blvd Lafayette, IN 47909 with Rev. Clayton Kendall officiating. Burial will follow at Wyandotte Cemetery. Those wishing may contribute to the American Cancer Society.