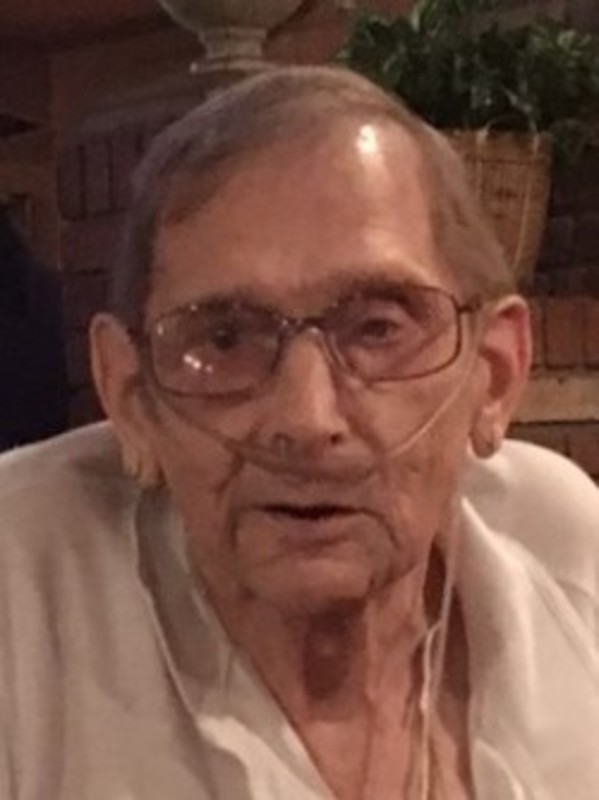 Died at home in Tucson, Arizona on July 5th at 5:30pm after a short battle with cancer

Born January 7, 1936 at home in Stockwell, Indiana to the late Elmoody and Clara (Winger) Van Court. Jerry graduated from Stockwell High school where he played on both the baseball and basketball teams

Mr. Van Court married Jean Jones in May of 1956. They later divorced.He loved sports of all kinds, especially baseball; he was the World’s Greatest Cubs Fan! He participated in baseball, basketball, pitching horse shoes and bowling throughout his adult life. He was a tinkerer too, if something needed fix dad was the go to person! Dad worked most of his adult life as the lead mechanic at Parker’s Arco in Lafayette and the last ten years of his working career at General Automotive. Besides being the world’s Greatest Chicago Cubs fan, he loved IU Basketball and thought Bobby Knight was the world’s greatest basketball coach!

Our father was the nicest most generous man anyone would ever meet, he was called dad by more than just his own children. Step-daughters Lois, Marsha and Stacey as well has many others called him dad, grandpa or papa!

I lieu of flowers please consider donating in his name to the local humane society or visit the Arbor Day Society web page and consider having trees planted in his memory. These are things he himself, it would honor him greatly if we did the same. Visitation will be Wednesday July 12, 2017 from 11:30am – 12:30pm at the Stockwell United Methodist Church service to follow at 12:30pm. Burial Tippecanoe Memory Gardens.