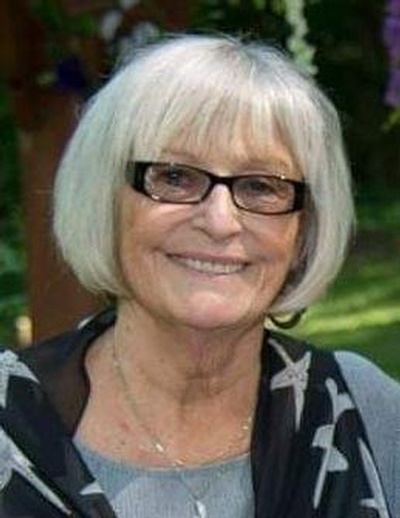 She was born August 2, 1940 in Fort Wayne to the late Elmer J. and Frances (Metheny) Wilson.

Jerry had worked in accounts receivable for Kirby Risk and National Homes before retiring.

Lee and Jerry also had played the roles of Santa and Mrs. Claus throughout the community for several years and volunteered with Shop With The Mayor.

Those wishing may contribute in Jerry’s name to the charity of their choice.