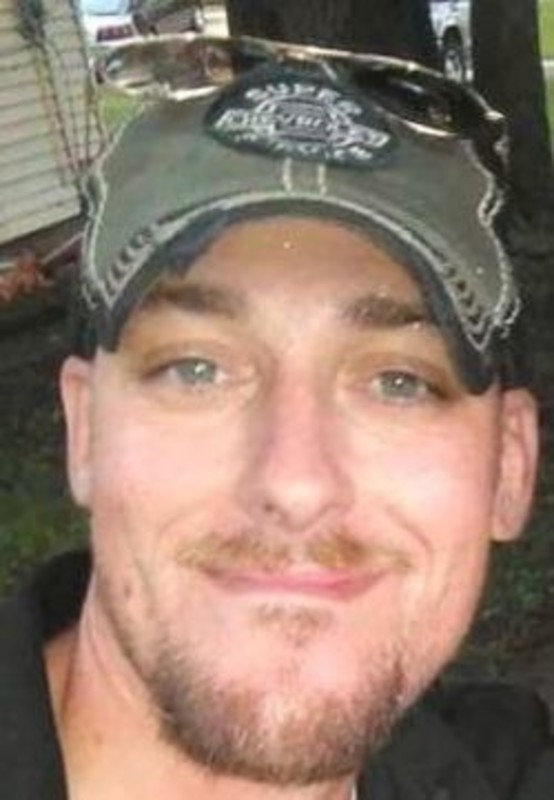 On Monday, May 7, 2018, Jeremy Michael Fitzgerald went to his everlasting home with our Lord and Savior Jesus Christ at the age of 36 years. He passed unexpectedly from an accidental drug overdose after a long, brave battle with addiction.

He is survived by his daughter Alannah Fitzgerald of Indianapolis, IN, his parents Donna Jackson (husband Paul) Clevenger of Dayton, IN, Kurt Fitzgerald of Lafayette, IN, sister Cassie (husband Michael) Bennett, niece Stella Bennett of Mulberry, IN, sister Amber Fitzgerald of Montana, and his best friend and dog, Jackpot as well as many aunts, uncles, and cousins. He is preceded in death by his younger brother Kraig Fitzgerald, his maternal grandfather Donald Jackson Senior, paternal grandmother Marjorie Jo Fitzgerald, great-grandmother Jane Dargis and his long-time girlfriend Lisa Wright.

Jeremy never wanted to be defined as an addict and by his mistakes, he was so much more than that. He was a free spirit who loved to travel, a loving son, brother, and friend. He was very smart and could have done anything that he set his mind to, but unfortunately fell into the grip of addiction. He was an open book and would have wanted the world to know the reason for his untimely death, to break the stigma of addiction and get people talking about the disease that is wiping out a generation. Jeremy believed in second chances, maybe because he so badly craved for a second chance for himself and other addicts. Jeremy had a big heart and would have given the shirt off of his back to anyone who was struggling worse than him. Even in death he would want to help other addicts.

During his time here he attended Purdue University, traveled all over having lots of adventures, helped others receive their GED’s, and helped save other souls from untimely fates.

Jeremy hated being an addict, many times he tried to get help, he fought hard for sobriety but his demons were too strong. Addiction doesn’t discriminate. It takes away sons, brothers, fathers, and friends; it destroys families and relationships. Jeremy isn’t another statistic or “another one gone too soon,” he was a great man with a wonderful heart and a gift that the world lost and can never be replaced. He could always light up a room with his huge smile and could make anyone laugh. Jeremy wanted to live, he had big dreams and fought all the way until the end.

Jeremy would want anyone who is struggling with addiction to know his story and get help so in lieu of flowers please make a donation to Home With Hope in Jeremy’s name, Home With Hope 920 N 11th Street, Lafayette, In 47904. Visitation will be Friday May 18, 2018 from 1:30pm- 2:30pm followed by the service at 2:30pm all at Soller-Baker Funeral Home Lafayette Chapel. Rev. Dr. Mark Dutton officiating.