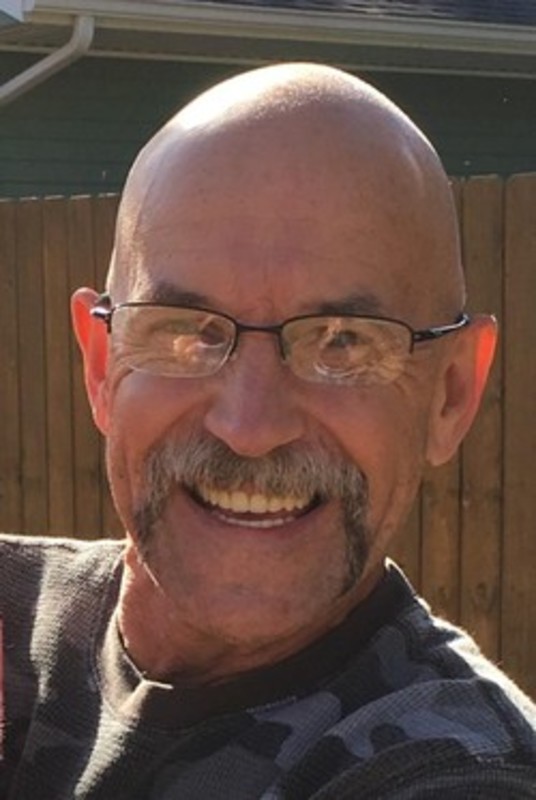 He was born in Lafayette on Tuesday, May 10, 1955 to Ronald Keith and Eleanor Louise (Richard) Dexter. Jeff attended Lafayette Jefferson High School and was employed at Subaru of Indiana for 24 years. He loved the outdoors and working on his Jeep and Harley Davidson motorcycle. He also enjoyed fishing and keeping up on current events and was an avid supporter of the National Rifle Association. Above all, he enjoyed spending time with his family.

He was preceded in death by his brother, Dan Dexter.

Memorial contributions in Jeff’s name may be given to the Indiana Department of Natural Resources. Make checks payable to President Benjamin Harrison Conservation Trust Fund at 402 W. Washington St., Room W256, Indianapolis, IN 46204.