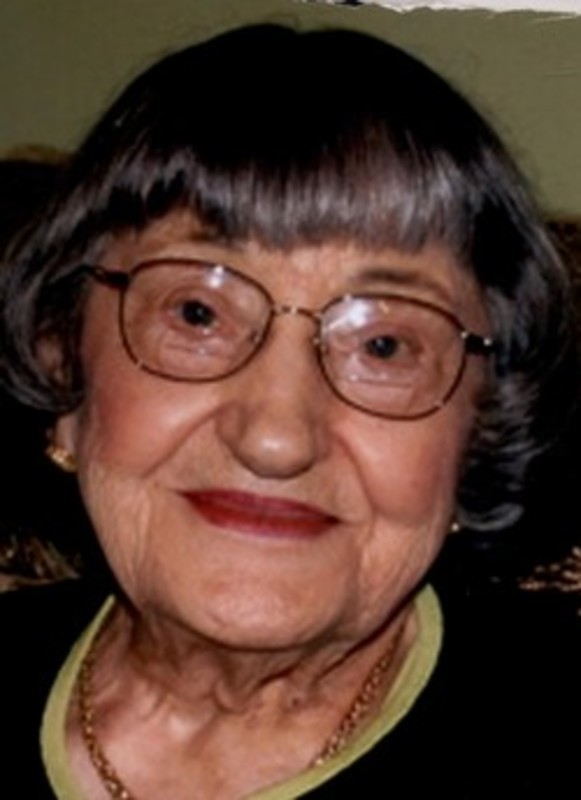 Jeanette Wilcox Nelson was born January 1, 1918, in McLean, Illinois, to Almira Forney Wilcox and Claude Wilcox and entered His heavenly kingdom April, 11, 2017. When she was four, the family moved to farm near Findlay, Ohio. Jeanette graduated from Mount Blanchard High School, 1935, and Bliss College, Columbus, Ohio, 1937.  She served as a court reporter for the Ohio Board of Real Estate Examiners, stenotyping well over 200 words per minute which was a record for that time.   She married Werner L. Nelson, PhD, in Moscow, Idaho, and moved to Wilmington, North Carolina, then to Raleigh, North Carolina.  As the oldest child on a family farm, Jeanette learned to work the fields and operate equipment making her a well-trained farmhand.  It is not surprising, then, that she and Werner built their first house in Raleigh with the aid of just a carpenter, plumber and electrician.  While in Raleigh she was a United Way volunteer, active in the North Carolina State College Agronomy Wives Club and co-director of the youth program at Pullen Memorial Baptist Church.   They moved to West Lafayette, Indiana, in 1954, and retired to Westminister Village, West Lafayette, in 1992.  Jeanette was a homemaker devoted to family, faith and community. She provided leadership to numerous organizations including Federated Church, Chapter CH of PEO, Roundtable Club and Tourist Club.  She received several honors:  Excellence in Volunteering Resident, Indiana Association of Homes and Services for the Aging, Inc. (2005); 2005 Chairman Award, United Way of Greater Lafayette; Woman of Distinction, YMCA Salute to Women 2006; and Lifetime Service Award, Westminister Village (2006).   She was a toastmistress and avid program planner and presenter who loved her club memberships, bridge, supper club of 50 years, Federated Church, crocheting, needlepoint, reading, camping, travel, hillside living on Happy Hollow Road and every minute at Westminister Village. She is preceded in death by Werner, her husband of 52 years; Eldon Norman, son-in-law; Grace Musgrave, sister; Gerald Wilcox, brother; and is survived by her children John Nelson, Lufkin, Texas; Jean Norman, Pensacola, Florida; three grandchildren and three great grandchildren. Soller-Baker Funeral Home is in charge.  Memorial contributions may be sent to Westminister Village Foundation, 2741 North Salisbury, West Lafayette, Indiana 47906 or Federated Church, Nelson Endowment Fund, PO Box 2093, West Lafayette, Indiana 47906.  A Celebration of Life Service will be held on Saturday, May 20, 2017, 10 am at Federated Church, 2400 Sycamore Lane, West Lafayette, Indiana. A reception will follow in the fellowship hall. Burial will be at Oakland Cemetery in Princeton, Illinois.