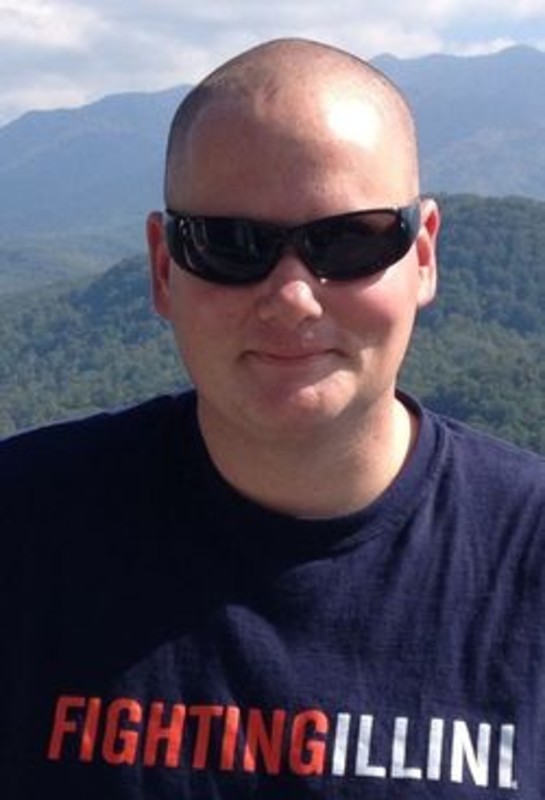 Jason Thomas Morland, 37, of Dickinson, ND, formerly of Lafayette passed away unexpectedly from an epileptic seizure on January 8, 2014 in Dickinson. He was born August 3, 1976, in Decatur, IL, to William C. and Sally A. Fleckenstein Morland of Lafayette. He graduated from McCutcheon High School in 1994 and was his junior and senior class president. On October 10, 2013 Jason married Crystal Bunch in Lafayette and she survives. Jason was a branch manager for Ferguson Enterprises. He loved to fish and be in the outdoors, coaching little league and watching NASCAR. Surviving along with his wife Crystal is a daughter Abby Morland; a son Jack Morland both of Lafayette; two brothers Brian and Brad Morland both of Lafayette; three step-children and his grandmother Geraldine Fleckenstein of Sycamore, IL. He was preceded in death by his grandparents Leo and Betty Morland and Joe Fleckenstein. Visitation will be from 5:00 until the time of the service at 7:30 pm Friday, January 17, 2014 at Soller-Baker Lafayette Chapel 400 Twyckenham Blvd. Lafayette,IN 47909 with Pastor James E. Chase officiating. In lieu of flowers those wishing may contribute to William C. Morland for the Jack and Abigail Morland Education fund C/O Lafayette Savings Bank at 833 Twyckenham Blvd Lafayette, IN 47909.