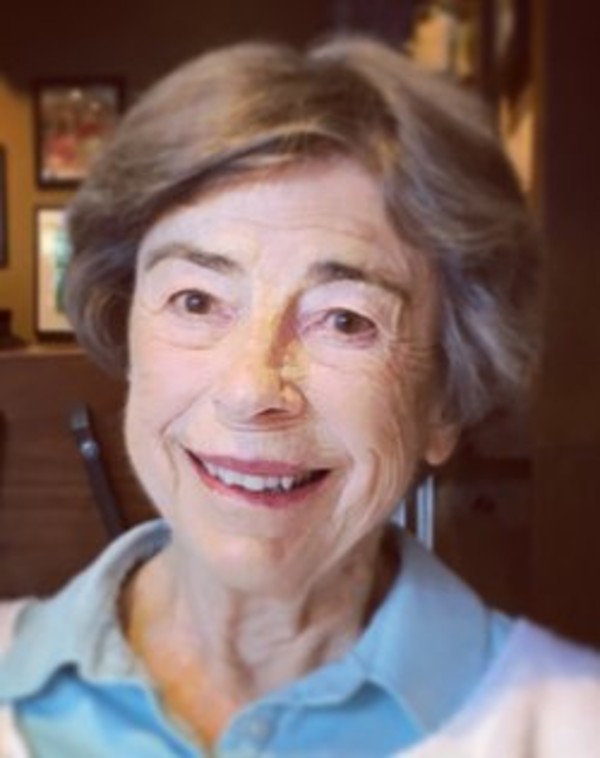 Janet P. DeMoss, 90, of West Lafayette, passed away on Friday, December 22, 2017.
Born in Dayton, Kentucky in 1927 she was the daughter of Wilbur and Marie Thompson. She is preceded in death by her husband, Robert A. DeMoss and sister, Mary Ann Ritter.
Janet attended Dayton High School and Eastern Kentucky University before starting the adventure with her husband of 68 years. She was a beloved wife, mother, grandmother, and dear friend to many.

She was an active volunteer in her community and managed to keep up with her children and grandchildren’s sporting and theatrical events. Janet is especially known at the Federated Church for her chocolate sheet cake. When not cheering on the Boilermakers, she enjoyed sewing, knitting and craft talents cherished by her family. She belonged to bridge groups in the Lafayette area, some spanning decades with enduring friendships.

The funeral service will be held at 12:00 p.m. on Saturday, December 30, 2017 at The Federated Church, 2400 Sycamore Lane, West Lafayette. Interment will follow at Tippecanoe Memory Gardens in West Lafayette.
In lieu of flowers, memorial donations may be made to the Federation Church Preschool Scholarships, West Lafayette, IN 47907.