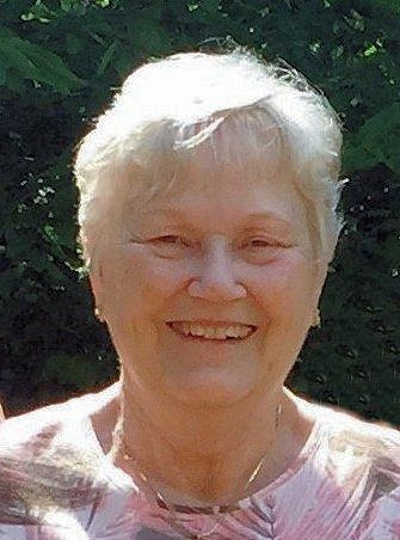 She was born July 28, 1943, in Lafayette, to the late Walter and Beatrice (Snapp) Lockard.

Janet and her husband Jerry Oliver were married 54 years and he survives.

Janet was a Bookkeeper for 15 years at the Bureau of Motor Vehicles. She worked in both the Lafayette branch and retired from the Delphi branch in 2009.

Janet enjoyed watching the birds from their “nest” on the river and riding motorcycles with her husband.

Surviving along with her husband, is their daughter, Jill (Doug) Lintner of Noblesville, a sister, Shirley (Jerry) All of Lafayette and grandchildren, Isabel and Jackson Lintner.

Janet was preceded in death by their son, Justin Oliver and two brothers, James and Robert Lockard.