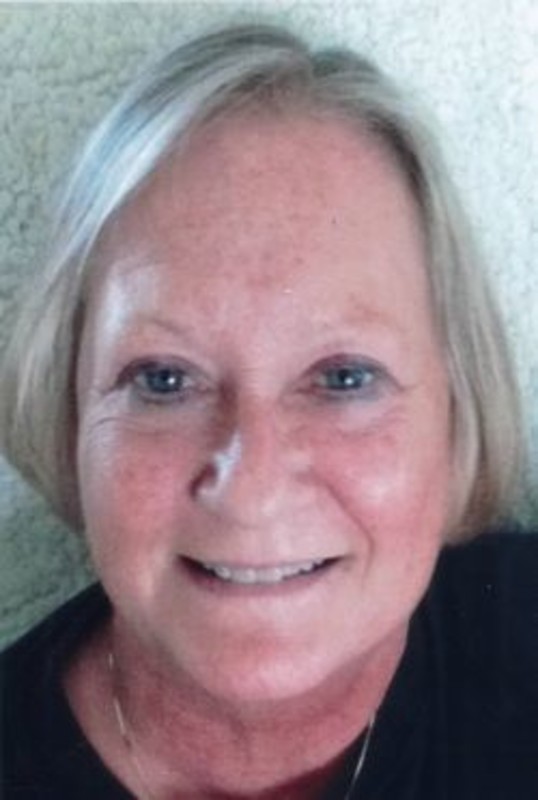 Jane S. Eacret, 56, of Lafayette, died at 10:27 AM Friday, August 23, 2013 at Indiana University Hospital in Indianapolis. She was born May 28, 1957, in Tulsa, OK, to the late Pauline Brader Shattuck and Donald V. Shattuck of Lakeside Park, KY. She graduated from Pascack Valley High School in New Jersey and attended Purdue University. On May 31, 1980 she married Brian S. Eacret in Lafayette and he survives. Jane was a lunch supervisor and volunteer at Miami Elementary School. Jane was a member of Holy Trinity Lutheran Church, Pi Beta Phi Sorority and enjoyed her grandchildren, traveling and spending time at the “red house” in northern Michigan. Surviving along with her husband are two daughters Amy Eacret Walters (husband Matthew) of Mishawaka, Kristen Eacret Resler (husband Justin)of Lafayette; two brothers Paul Shattuck (wife Gail) of Livermore, CA, Donald Shattuck (wife Joy) of Lakeside Park, KY and two grandchildren Ella Louise Eacret and Jonathan Brian Walters. She was preceded in death by an aunt Jane Brader Shattuck, mother-in-law Dorothy Eacret and father-in-law William “Fritz” Eacret. Visitation will be from 5:00 pm until the time of the service at 6:00 pm on Thursday, August 29, 2013 at Soller-Baker Lafayette Chapel 400 Twyckenham Blvd Lafayette, IN 47909 with Mike Shanesy officiating. In lieu of flowers those wishing may contribute to Riley Children's Hospital.