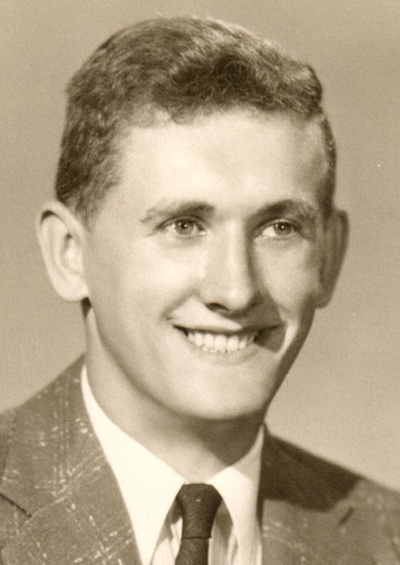 After becoming a US citizen, Jan proudly served in the US Army from 1956 until 1958.

On December 26, 1959, he married Phyllis Vaughn in Lafayette and she survives.

Jan retired from Kraft Foods in 1990.

Jan was a very loving, compassionate and devoted family man. He was an avid sports fan, particularly the Atlanta Braves and Purdue Boilermakers, and enjoyed traveling, camping, eating out, and playing ping pong and cards.

Surviving with his wife are two daughters, Susan (Rex) Dismore and Sherrie (Chuck) Wheeler both of Lafayette, and a sister, Marissa Huddleston. Also surviving are seven grandchildren and ten great grandchildren.

Jan was preceded in death by a son, David Brutans, and a brother, Valdis Brutans.

Friends may call from 2:00 pm until the time of the service at 3:00 pm on Wednesday, June 12, 2019 at Soller- Baker Funeral Home, 400 Twyckenham Blvd. Lafayette. Pastor David French will be officiating.

Memorial Contributions may be made to Franciscan Hospice in Jan’s name.