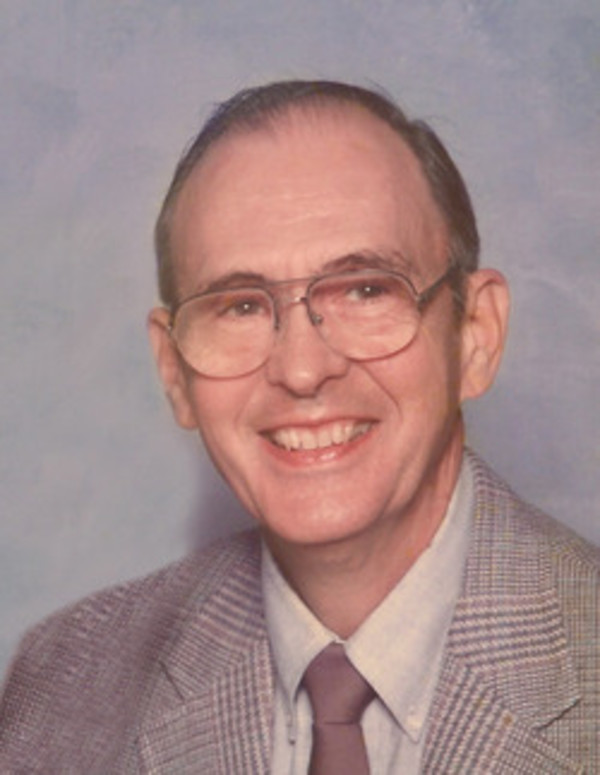 James William Robinson, 78, of West Lafayette, passed away in his sleep at 6:15 AM Wednesday, September 28, 2016 at Westminster Health Care. He was born April 4, 1938, in Fulton, NY, to the late Donald and Mildred Rexford Robinson. On his birthday in 1964 he married Nancy Lee Gardner, who was married to him until her death on March 14, 2013. James is survived by three sons Rich Robinson (wife Tricia) of Kenosha, WI, Doug Robinson of Indianapolis, Brian Robinson of Chicago; a daughter Rebecca Garris (husband Steve) of Houston, TX; sister Marion Jacobsen (husband Steve) of Lewisburg, PA; brother Dave Robinson (wife Gail) of Arlington, VA; 9 Grandchildren; loving in-laws, nieces, nephews, and a host of long-time friends.
James received his PhD in electrical engineering and was a professor at Pennsylvania State University for almost his entire career. He was well-liked by both students and colleagues. He was a former member of St. Paul’s United Methodist Church in State College, PA, and was a current member of First United Methodist Church in West Lafayette, IN. He was involved with Boy Scouts, serving as scoutmaster for a time, and also with Habitat for Humanity. He also gave his time to the Food Finders Food Bank in Lafayette, IN, setting up a database for them to keep better records of their donations.
James was known for his kindness, gentleness and humility. He helped others in quiet ways that still meant much to the one being helped. In his spare time he liked to garden and do woodworking.
Friends will be received from 4:00 PM until the time of the memorial service at 4:30 on Saturday, October 15, 2016 at First United Methodist Church, 1700 St Rd 26 W., West Lafayette, IN with Rev. Phillip Klinger officiating.
In lieu of flowers, James’s children are asking those who are willing to donate to the Food Finders Food Bank in Lafayette.