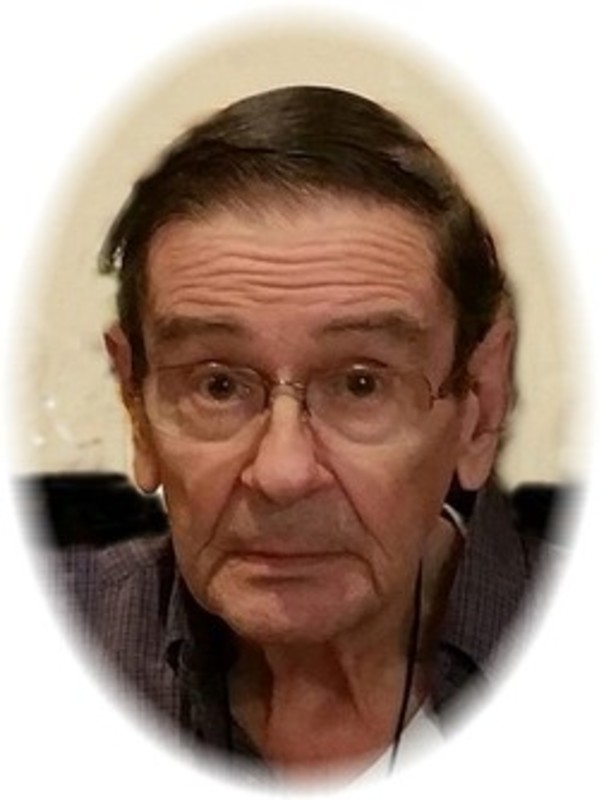 Mr. James Thomas (Jim) Veit, age 81 of Griffin, GA, formerly of Lafayette, passed away on Saturday, August 20, 2016 at his residence.
Mr. Veit was born in Edna Mills, on December 21, 1934. He was preceded in death by his parents, Charles Veit and Ester Veit, his wife, Nettie Bert Jenkins Veit and his son, Tom Veit. Mr. Veit was a veteran of the United States Army and was retired from Ice Cream Specialties.
Survivors include daughter, Janet Sutter and her husband Jim; grandchildren, Rachel Whitus, Jessica and Telly Thomas, Justin and Alison Sutter, Sheryl and Louie Santillanes, Nichol and Bruce Grimes, Josh and Morgan Veit, Andy Veit, Matthew and Taylor Pearson, Jake Veit, Dustyn Veit; several great grandchildren; sister, Alice Ring and her husband Jack; niece Renee Passmore; nephew, Fred Ring.
Visitation for Mr. James T. Veit will be on Thursday, August 25, 2016 from 6:00 pm until 8:00 pm at Soller-Baker Lafayette Chapel. Funeral service will be conducted on Friday, August 26, 2016 at 2:00 pm in the Soller–Baker Funeral Home Lafayette Chapel. Interment will follow in the Tippecanoe Memory Gardens.