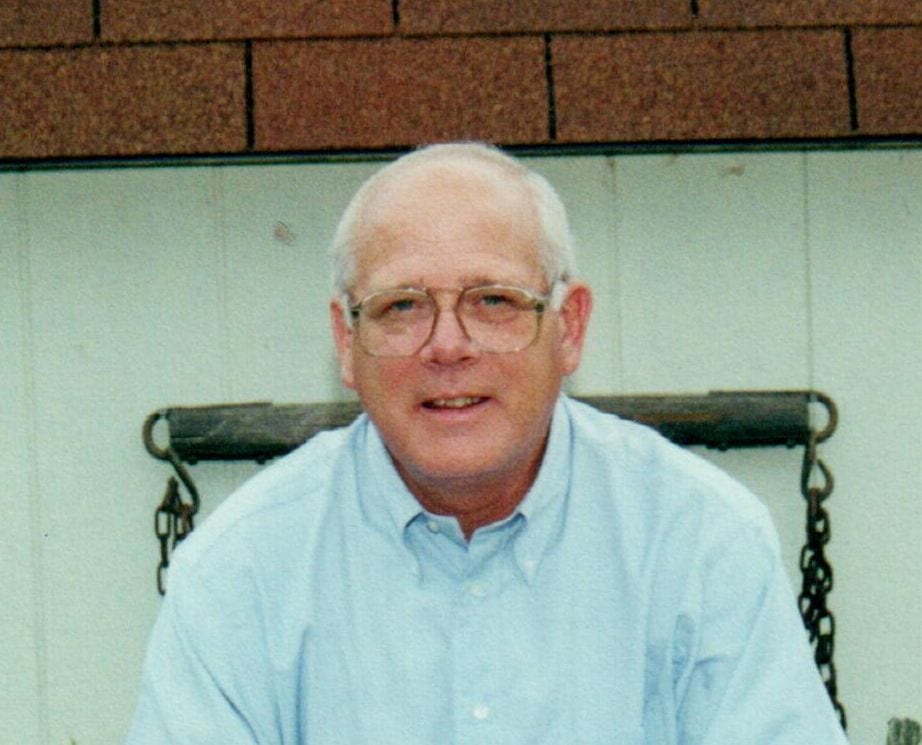 Jimmy was born to late George R. Aldridge and Alfreda R. (Lewis) Aldridge on June 28, 1946 in Lafayette. He graduated from Lafayette Jefferson High School in 1965. Jim married Nancy (Parish) Aldridge on June 10, 1967 and she survives. They have two children, Angela D. (Tommy) Mangan and Chad M. (Angie Goldsmith) Aldridge. They have four grandsons, Hunter Smith, Brody Smith, Kolton Vanlaere, and Gavin Vanlaere. They also have a great granddaughter, Jupiter, brother Michael L. (Sandy) Aldridge, many, many nieces and nephews and three grand pups Sophie, Otis and Duke. He was preceded in death by his grand pup Diezel.

Jim was a member of the 1964 Lafayette Jefferson High School State Championship Basketball Team. He joined the U.S. Air Force in 1966 and served a tour in Viet Nam from 1968 – 1969.

Jim was Past Worshipful Master of Free and Accepted Masons, Lodge #492. He was also a life member of the VFW Post # 1154 and the American Legion Post # 11, where he served on the Honor Guard.

He was a Lafayette Fire Fighter for 29 ½ years before retiring in 2000. He was also a coach and past President of Lafayette 56’ers Football Organization.

In lieu of flowers, please make any donations to the American Legion Post #11 Honor Guard.