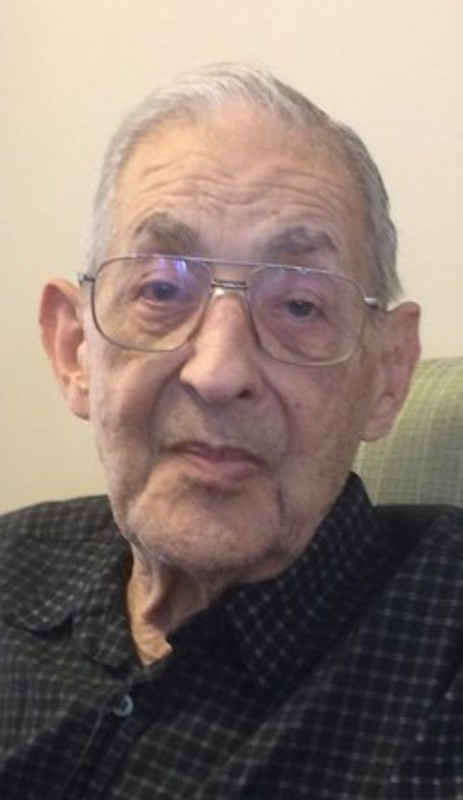 James R. Sattler, 94, of Lafayette, passed away on Wednesday, December 27, 2017, at Ben Hur Health and Rehab in Crawfordsville.  He was born August 13, 1923, in Lafayette, to the late William and Helen Schuessler Sattler.  Jim graduated from Lafayette Jefferson High School in 1941 and was a veteran of the Army serving during World War II.  His first marriage was to Mary Murphy and she preceded him in death in 1968.  He later married Helen Noble Carter and she preceded him in death in 2006.

Jim owned and operated Morehouse Printing in Lafayette and was a Shaklee Distributor.  He was a member of St. James Lutheran Church and the John Birch Society.  Jim enjoyed reading, astronomy and politics.