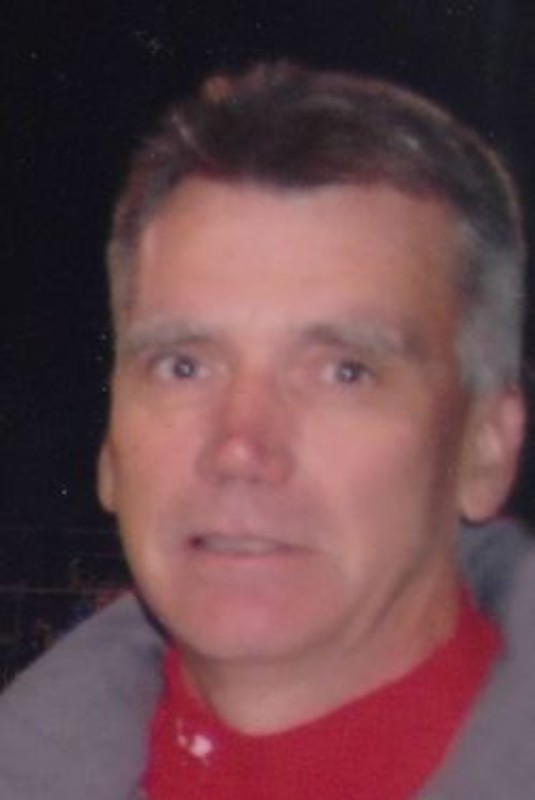 James Robert “Bob” Johnson (62) passed away peacefully in his home, his wife by his side, on September 10, 2016 after bravely battling lung cancer for nearly a year. He was born November 26, 1953 in Lebanon, IN to the late James W. Johnson and Lois M. (Stewart) Johnson. On May 22, 1976, Bob married his high school sweetheart, Debbie J. (Eaton) Johnson in Thorntown, IN and she survives. They observed 40 years of marriage this past May.

Bob grew up on a small farm in rural Thorntown and was a 1972 graduate of Thorntown High School. During high school, Bob excelled in both Track & Field and Basketball.

He was named one of the top 100 basketball players in Indiana his senior year, as well as leading scorer of Boone County his junior year. He received numerous offers to continue his basketball career in college but ultimately decided to pursue a career in Mechanical Engineering.

Bob received his Bachelor of Science degree in Mechanical Engineering from Purdue University in May of 1976. During his senior year at Purdue, Bob used his mechanical ingenuity to build a go-cart, which he qualified and drove in the 1976 Purdue Grand Prix.

After graduating from Purdue, Bob first worked for a year as a mechanical engineer with Allis-Chalmers Corporation in Milwaukee, WI. Bob then transferred to Allis Chalmers Corp. in LaPorte, IN and worked another year there before joining TRW Ross Gear in Lafayette, IN. Bob started out at TRW as an Engineer in the Sales Department, and later worked as a Product Engineer before becoming Chief Engineer of Mechanical Steering System Design. During Bob’s years at TRW, he invented various improvements to commercial vehicle steering systems and authored four United States Patents. Bob retired from TRW after 37 years of employment in April 2016.

Bob’s favorite hobby was fishing. He always looked forward to spending time fishing with his TRW friends/co-workers. They went on many fishing trips over a 25-year span that resulted in many happy memories and long lasting friendships.

Bob was kind, talented, intelligent and a good friend to all who knew him. He was a devoted husband and father and will be sorely missed.

A celebration of Bob’s life will be held in December at Soller-Baker Lafayette Chapel.