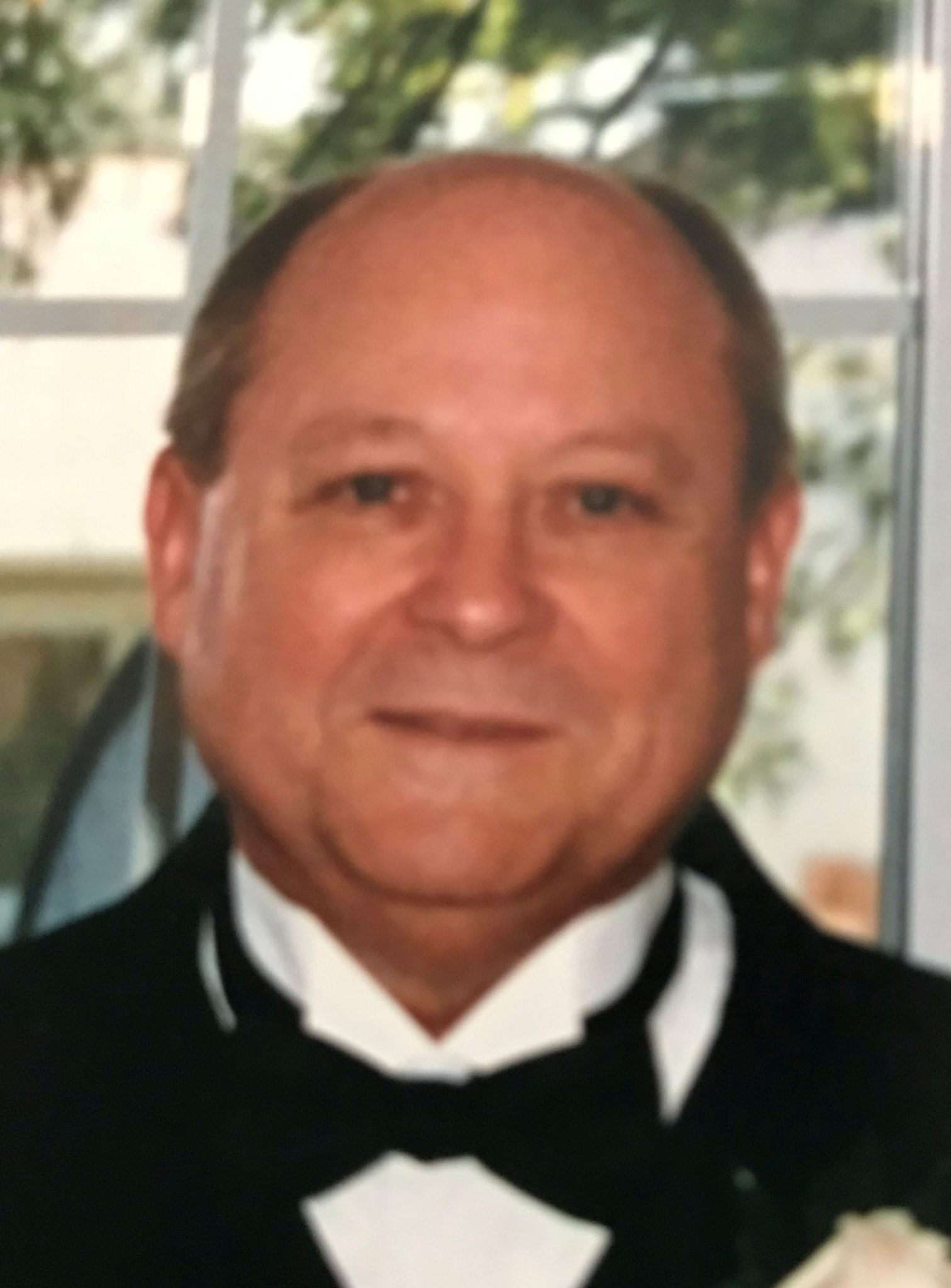 James “Jim” FitzSimons, age 70, of West Lafayette, former longtime resident of Hanover Park, IL, passed away at home on Tuesday, June 2, 2020, the day after shooting his best round of golf.

Jim obtained his BS from Northern Michigan University in 1972. As a member of the Alpha Sigma Phi fraternity he was affectionately known as Fitz. He later continued his education and obtained an MBA from Lewis University in 1989.

Jim retired from Navistar in 2012 after nearly 40 years, having served in many roles including Production Management, being well liked by all who worked with him. He always said the people were the best part of the job.

Jim devoted a lot of his time to many YMCA activities, including parent-child programs Indian Guides with Jonathan and Indian Princesses with Melissa, serving as Chief for both tribes for several years, and even got to play a charity basketball game with the Chicago Bears.

In addition to golf, one of his earliest passions in life was skiing, for which he won 3 bronze medals locally and 1 silver medal in Canada. He loved the outdoors and camping with his family.  His love for his family, skiing, golf, and the outdoors will be lovingly passed down for generations to come.

In lieu of flowers, donations in his honor may be made to the American Diabetes Association or National Kidney Foundation. You may sign the guest book and leave memories at www.soller-baker.com