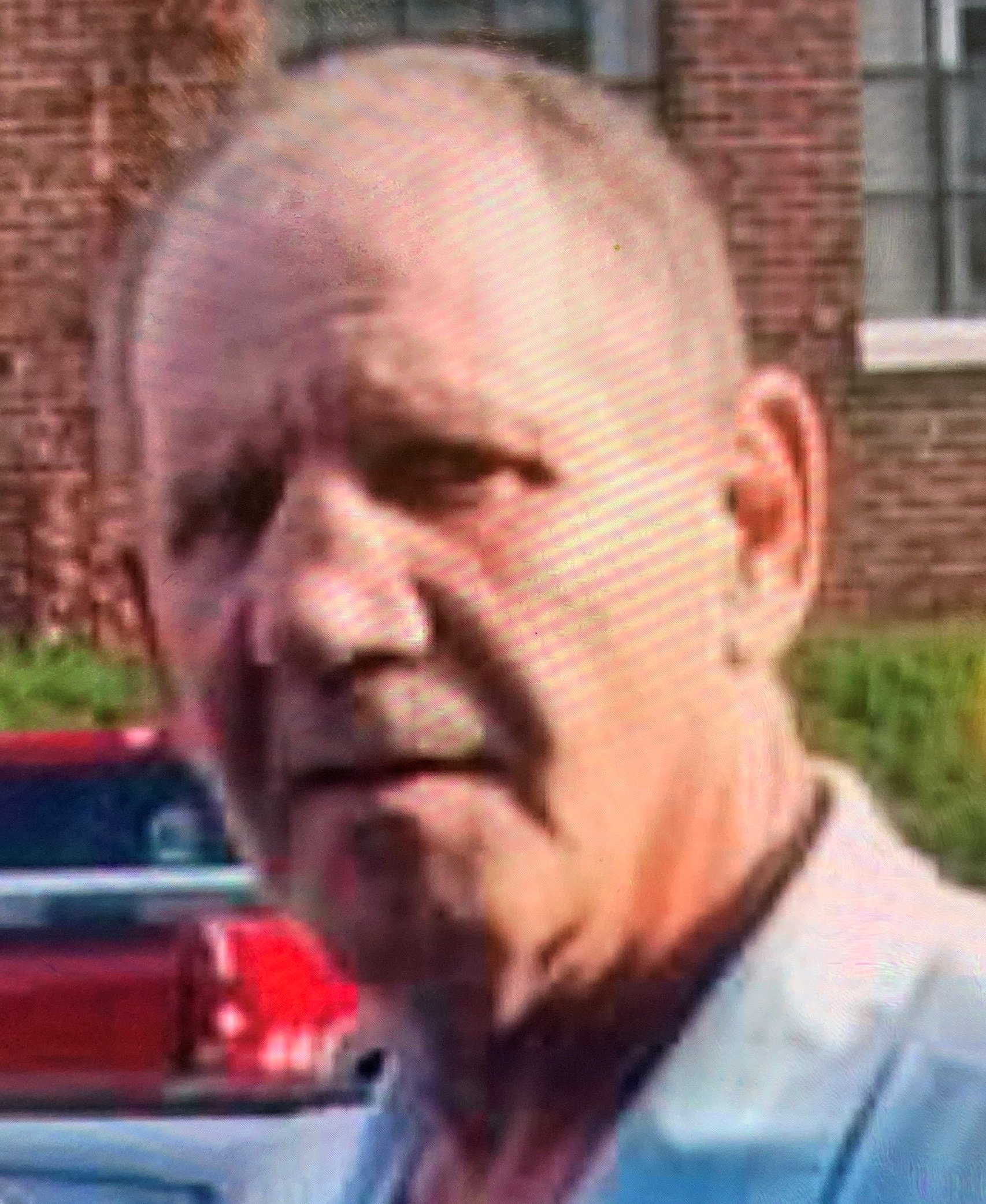 He was born March 3, 1953, in Kokomo to the late James Chaney and Katherine (Jones) Chaney Clement.

He graduated from Lafayette Jefferson High School where he played football.

James worked as a Factory Worker for ALCOA for several years.

James enjoyed hunting, fishing and was an avid sportsfan.

James was preceded in death by a brother, Joe Chaney, a half-brother Danny Myers and a sister, Colleen Russell.