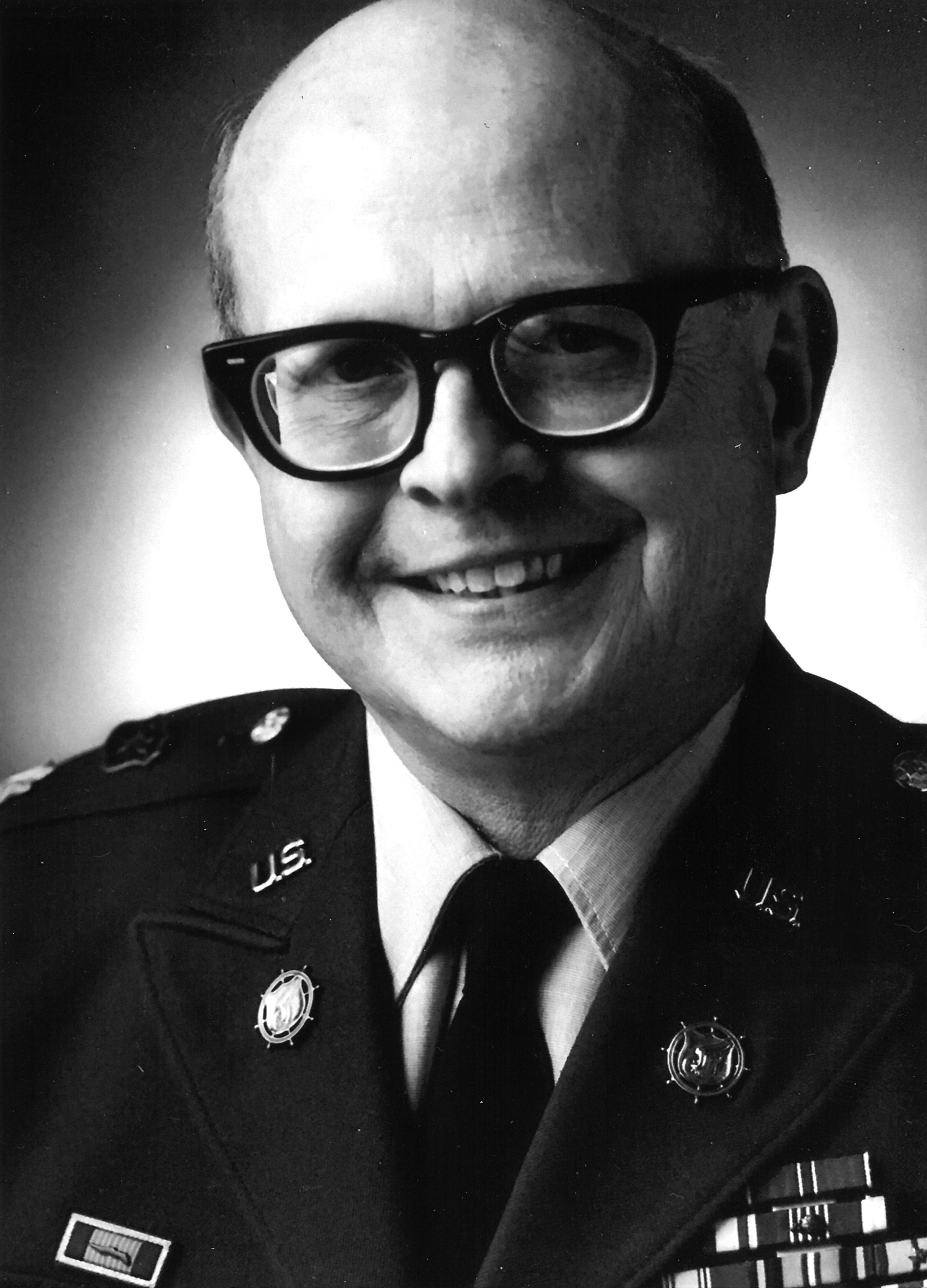 James (Jim) Merrill Turley of West Lafayette passed away at IU Arnett Hospital in Lafayette around 2:15 p.m. on December 10, 2019. He was pre-deceased by his wife Mary Jo who died in 2016.

Jim was born on November 2, 1938, the son of Merrill and Margaret Turley. He grew up on White Eye Valley Farm in Scott County, and graduated from Scottsburg High School. He earned a BS in Agriculture at Purdue University in West Lafayette and became a commissioned officer in the United States Army upon graduation in 1961. In the Army he continued his education with an MBA from Babson Institute in Wellesley, Massachusetts, and in military institutes and programs including Transportation Basic and Advanced courses, Logistics Executive Development, and the Command and General Staff College.

In 1964 he married Chicago native Mary Jo Meyer, who he met in Ellsworth, Kansas. Their married life started at Fort Riley, Kansas. Jim never forgot his farming roots, but he found a new home in the Army and served for 23 years. The family moved many times to posts as far-flung as Hawaii and Germany. In 1981 Jim and family moved to West Lafayette where he was assigned at his alma mater Purdue as Professor of Military Science. The family made West Lafayette their permanent home after Jim’s retirement from the Army in 1984 at the rank of Lieutenant Colonel.

While his persona as a family man would be most familiar to those close to him, he also performed numerous roles in the Army which included deployment in Berlin during the Cuban Missile Crisis, two tours in Vietnam, USPACOM joint staff, and Inspector General EUSAREUR MACOM. After retiring from the Army in 1984, he taught in the Department of Organizational Leadership and Supervision at Purdue, was a Research Associate at Purdue’s Center for Public Policy and Public Administration, produced a manual for LTAP, and performed various grant administration and development projects for other organizations. After his second retirement from Purdue in 2004, he continued to serve and lead in organizations including the Lafayette Rotary Club, Alpha Gamma Rho Fraternity, Reserve Officers Association and the Tippecanoe County Historical Society. He was a loyal Purdue alum and a parishioner of St. Thomas Aquinas Catholic Church.

Surviving are his son Patrick and his wife Stacy, daughter Meghan and her husband Vito Iacoviello and son Jonathan and his former wife Deborah. He is also survived by six grandchildren: Mitchell and Madison Turley, Ann-Marie, Gina and Marissa Iacoviello and Aaron Turley. His four siblings (Judith, Theresa, Phillip, and Una), their spouses, and many nieces, nephews, grand-nieces and grand-nephews also survive him.
Visitation will be from 10:00 a.m. until 12:00 noon on Tuesday, December 17, 2019, at Soller-Baker West Lafayette Chapel, 1184 Sagamore Parkway, West Lafayette, IN 47906. Funeral Mass will follow at 12:30 p.m. at Church of the Blessed Sacrament, 2224 Sacramento Dr. West Lafayette with Fr. Kyle Neterer officiating. A brief military ceremony will be held at the church following Mass, followed by a luncheon. Family and friends from southern Indiana may wish to attend a second memorial service and the burial which will take place at Liberty Church and Cemetery near Orleans. The time and date of the second service have not yet been finalized.
The family suggests donations in lieu of flowers be made to the Lafayette Rotary Club (lafayetterotary.org – Link at bottom of the page). Jim was a longtime member and former president of Lafayette Rotary, and the organization’s focus on service exemplified the way he lived his life.