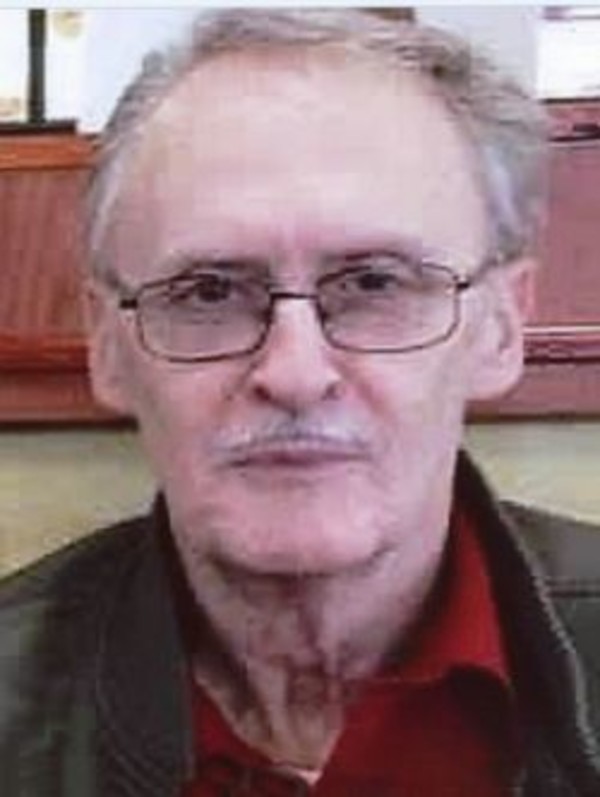 James L. Brooks, 68, of Frankfort, passed away at 12:30 am on Friday, September 2, 2016 at his residence.
He was born November 4, 1947 in Harrogate, TN to the late Willard Ray and Rosetta (Seabolt) Brooks.
James first marriage was to Anne Greer from 1972 until 1992 he then married Dana L. Spalding in 1993 and she survives.
James served in the US Army and was a truck driver for Biggs Pump, B&J and TDS before retiring.
Louie received his Salvation in 1973 at S. 9th St Church of God, and attended Pentecostal Church of God for many years, He recently attended Souls Harbor Pentecostal Church.
Surviving along with his wife are sons, Troy M. Brooks of Frankfort, and Dexter A. Brooks (Andrea) of Knoxville, TN; a daughter Crystal R. Harmon of Knoxville, TN, step-daughters, Sheila J. Caplinger of Frankfort, Theresa L. Hicks (Luke) of Battle Ground and Christina A. Hall of Lafayette; a sister, Linda Price (Max) of Lafayette and a brother, Jerry Ray Brooks (Alice) of West Point. Also surviving are 19 grandchildren and 18 great grandchildren.
Visitation will be from 10 am until the time of the service at 11:00 am on Tuesday, September 6 at Soller-Baker Lafayette Chapel. Burial will follow at Battle Ground Cemetery.