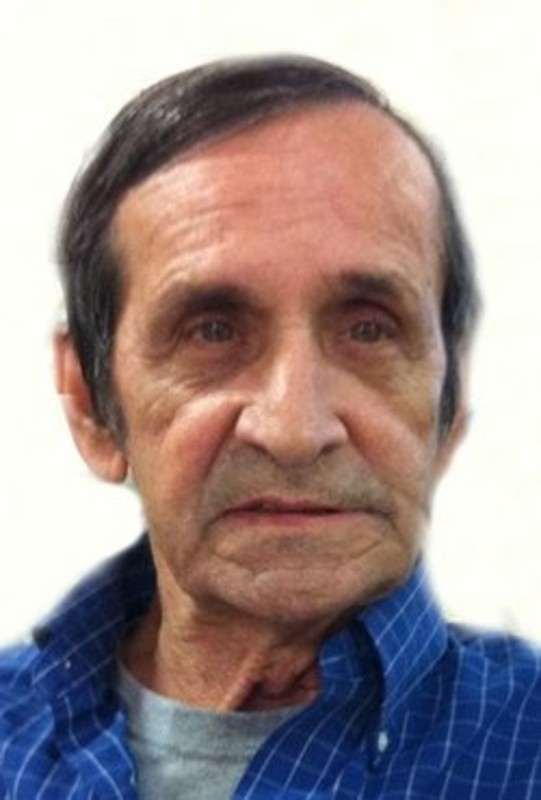 James K. Waye, 73, of Lafayette, passed away at 2:20 am Monday, October 13, 2014 at Ben Hur Health and Rehabilitation in Crawfordsville. He was born October 30, 1940, in Lafayette, to the late Robert K. Waye and Laura R. (Rogers) Waye Crider. On December 17, 1960 he married Carol Clark and she survives. James worked in Maintenance at Rostone for 40 years before their closing then went to work for Kirby Risk for 2 years. James was a member of Christ Memorial Temple and liked working on cars and anything that needed fixed. Surviving along with his wife are children, James E. Waye (fiance Terry Meenach), Robert D. Waye (Tina), Bennetta Snyder (William) all of Lafayette, Pamela Lyman (Leroy) of Brookston, Terry Waye (fiance Lisa Bartlett) of Linden; a brother Robert E. Waye (Stephanie) of New Richmond; two sisters Bessie Heathcote (companion Jerry) and Rosemary Whitus both of Lafayette; a step sister, Kimberly Ann Farrell of West Point; and a half sister, Nancy Sousley (Mike) of Lafayette. Also surviving are 16 grandchildren and 12 great grandchildren. James was preceded in death by a son Eric E. Waye and a half brother Jerry Waye. Visitation will be from 12:00 noon until the time of the service at 1:00 pm on Friday, October 17, 2014 at Soller-Baker Lafayette Chapel 400 Twyckenham Blvd Lafayette, IN 47909 with Pastor Jordan Parnell officiating. Burial will follow at Tippecanoe Memory Gardens.