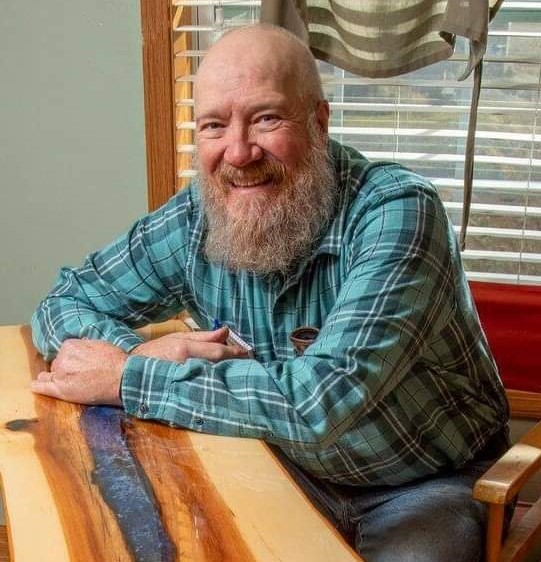 He was born February 20, 1954, in Logansport to the late Deloss and Margaret (Ernst) Spangle. He was a graduate of Twin Lakes High School in Monticello and worked as a Technician at Caterpillar for 23 years. On June 24, 2011, he married, Joyce Jordan, in Crawfordsville, and she survives.

James was a cowboy who had a passion for horses and woodworking. He was also a member of the National Rifle Association (NRA).

He was preceded in death by his parents, Deloss and Margaret Spangle.

Visitation will be from 1:00 pm until time of memorial service at 3:00 pm, Saturday, September 10, 2022, at Soller-Baker, Lafayette Chapel, 400 Twyckenham Blvd., Lafayette, IN 47909 with Pastor Harold Rutledge officiating.