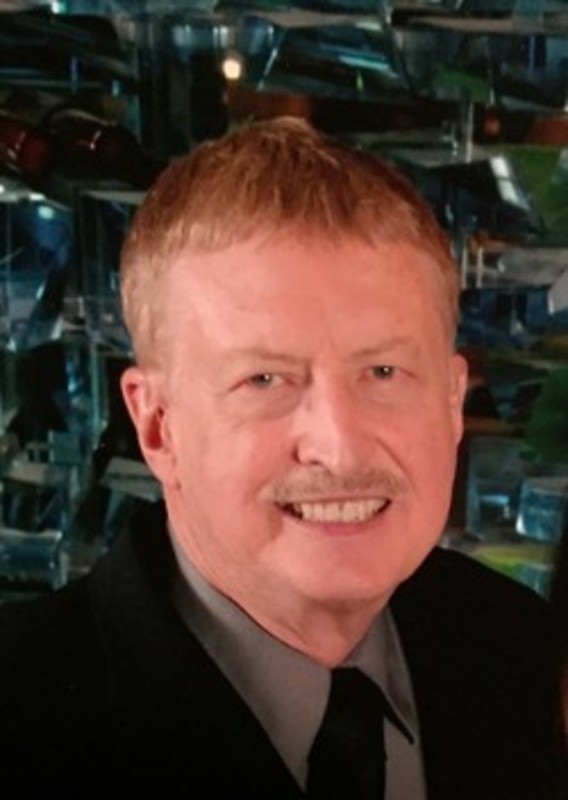 James G. Mullen, 83, of Lafayette, passed away on Monday, January 23, 2017 at Franciscan Health Lafayette East (formerly St. Elizabeth). He was born September 17, 1933, in St Louis, MO, to the late James Mullen and Lillian Nelms Mullen.  Jim graduated from University of Missouri at Rolla and received his masters and PhD from University of Illinois. On December 16, 2007, he married Susan Karcher in West Lafayette, who preceded him in death on January 13, 2017.  James was as a tenured Physics Professor at Purdue University, and retired in 2001.  He was a member of St. Andrew United Methodist Church, Wabash Area Lifetime Learning Association (WALLA), Parkwest Fitness, and the United States Bowling Congress (USBC).  James believed that you could accomplish anything you put your mind to. He also believed that you should never stop learning or being physically active. He grew up around the end of the Great Depression and overcame many hardships. He decided at the age of 13 that he wanted to be a physicist. He enjoyed working out regularly, golf, bowling, speaking at events on physics topics and spending time with his family. Throughout his life, he wrote journals and documented his journey. One of these journal entries stated: “Now I have come to see how even though I gave up on God; He did not give up on me…One thing that helped me get deeper faith was finding out… that I had been diagnosed with cancer… My faith has healed as my body has healed… It is not necessary to prove this faith to the skeptic, only to accept and follow it. The results that I have seen are quite remarkable.” Surviving are his children Barbara Blum of Indianapolis, Erin Mullen of Lafayette, Carol Mullen of Lafayette, James Mullen, Jr. of Indianapolis, Elizabeth Mullen of West Lafayette, Laura Mesa of St. George, SC, Kevin Mullen of Battle Ground. There are also 10 grandchildren and two great-grandchildren who survive him. Also surviving are three step -children and sisters Nancy (Gerry) Schnurr of Des Moines, IA, and Marilyn Desenberg of Sarasota, FL.  Viewing will be from 5 to 8 p.m. on Sunday at Soller-Baker West Lafayette Chapel, 1184 Sagamore Parkway West.  Memorial Service will be at 6 p.m. on Monday, January 30, 2017 at St. Andrew United Methodist Church. Rev. Christopher Danielson officiating. Private interment (burial) will be held on Tuesday, January 31, 2017 at Grand View Cemetery.