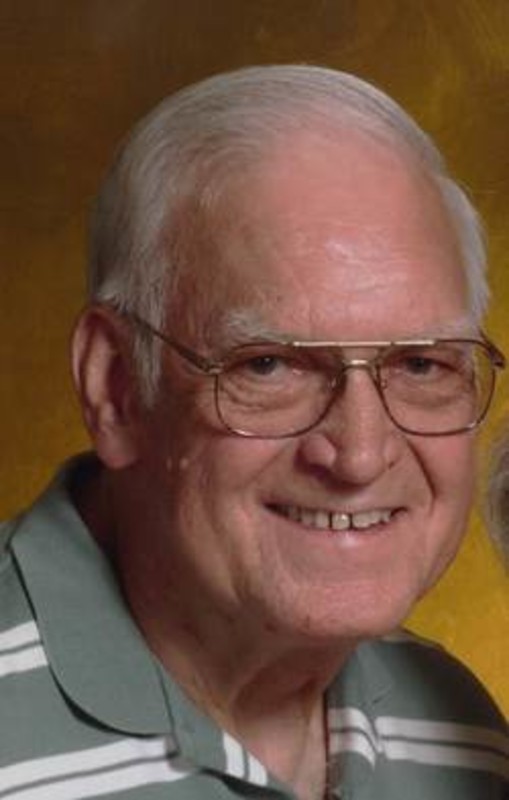 James G. “Jim” Bonty, 79, of Lafayette, passed away in his home Thursday after battling an illness. James was born July 4, 1934 in Lafayette, the son of Amanda and Charles Bonty Sr. In November 1955, James married Mary M. Malinowski at Wright-Patterson Air Force Base in Dayton, Ohio. A 1952 graduate of Lafayette Jefferson High School, James served 4 ½ years in the U.S. Air Force. He is a veteran of the Korean Conflict. He was a letter carrier for 32 years, retiring in 1989. He also worked as a courier for Arnett Clinic for several years. He was a member of St. Boniface Church. James was a life member of American Legion Post 11, serving on the honor guard for over 30 years. He was a life member of 40/8 No. 364 and VFW Post 1154. He was a member of the National Association of Letter Carriers No. 466. James is survived by his wife of 57 years; his son Jeffery (Dawn); two granddaughters, Meghann and Courtney; two sisters, Lily Stillabower and Shirley Griffins. He was preceded in death by a son, Michael James, his parents and brothers Charles Bonty and Glen Bonty. Visitation will be Sunday from 5 to 8 p.m. at Soller-Baker Lafayette Chapel, 400 Twyckenham Blvd. Rosary service will be at 4:45 p.m. Sunday. Funeral Mass will be 10 a.m. Monday at St. Boniface Church. Burial with military rites will be at Tippecanoe Memorial Gardens. In lieu of flowers, donations can be made to American Legion Post 11 Honor Guard or 40/8 Scholarship Fund.