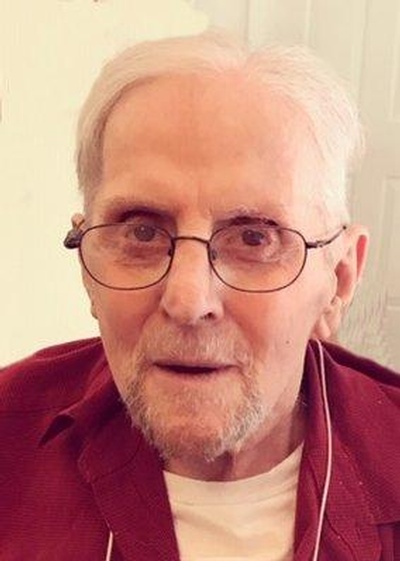 James F. McMurry, 81, of Lafayette, passed away January 21, in Deerfield Beach, Florida, where he had been a resident for the past year.

He was born July 15, 1937 in Lafayette to the late Gould and Edna (Peterson) McMurry.

James served as a corpsman in the US Navy for three years from 1958 to 1961, and was attached to the Marines for his third full year of active service. He was then in the Reserves for five years. He was honorably discharged on June 9, 1963.

James devoted his life to serving humanity, always putting the needs and safety of others ahead of his own. He started his career with the City of Lafayette as a bus driver and postal carrier. He then joined the Lafayette Police department as an officer, serving five years, and receiving Policeman of the Year in his last year there. He then transferred to the Lafayette Fire Department where he served for twenty-four years. After retiring from the Fire Department, James went back to work for the City of Lafayette as a dispatcher, helping to train emergency fire dispatch. He worked from March of 1991 until his second retirement in January of 2002.

James was preceded in death by a son James L. McMurry, as well as four brothers and one sister.

Friends may call from 10:00 am until 11:00 am on Tuesday, January 29, 2019 at Soller-Baker Lafayette Chapel, 400 Twyckenham Blvd. Lafayette, IN 47909. A Last Alarm service will follow visitation at 11:00 am. Funeral Mass will start for James at 12:00 noon also on Tuesday at St. Lawrence Catholic Church, 1916 Meharry St. Lafayette, IN with Fr. Cole Daily officiating. Burial will follow at Tippecanoe Memory Gardens.