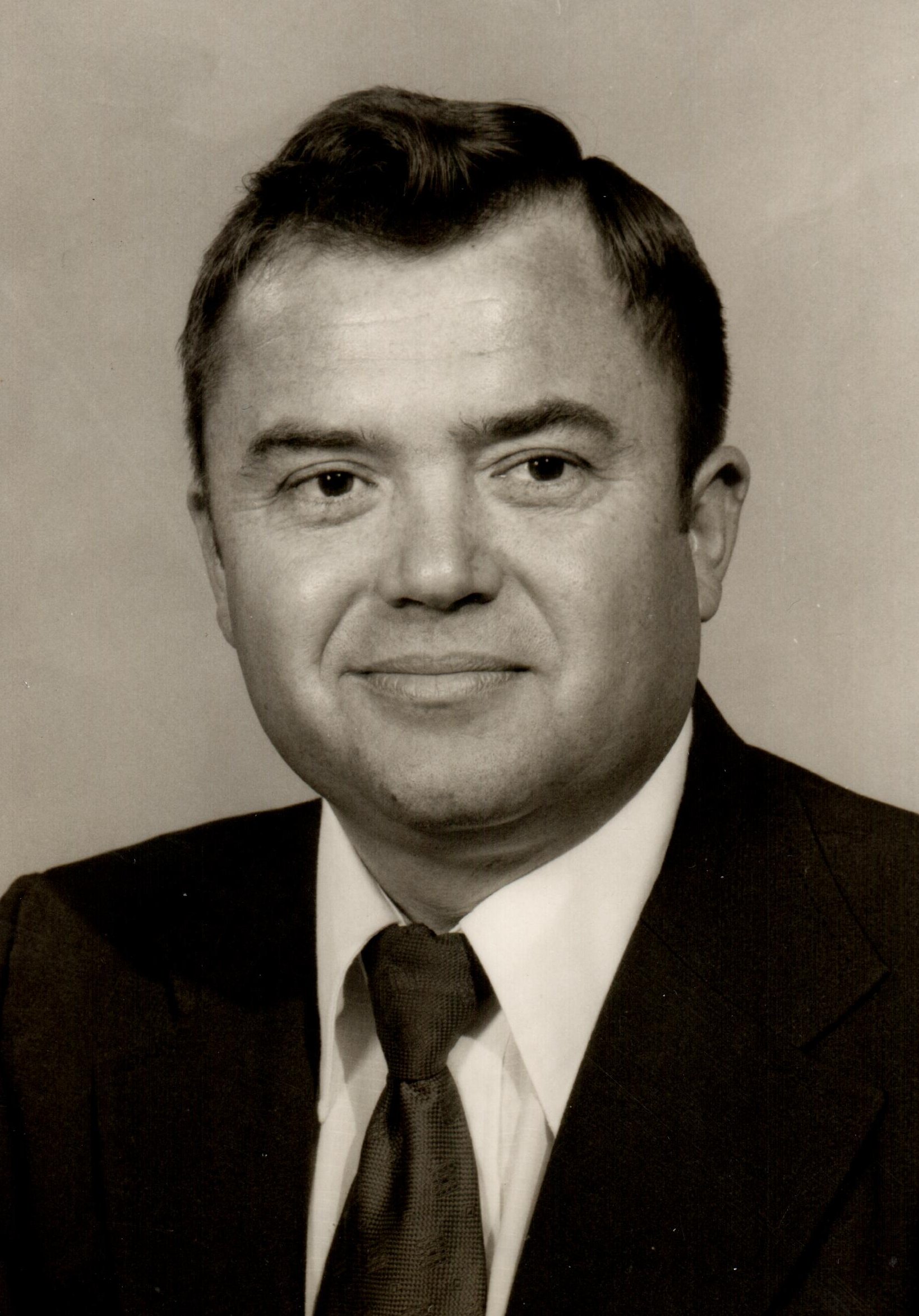 James E. “Jim” Peterson, 83, passed away on March 2, 2021 of natural causes. Jim was born on May 15, 1937 to the late Francis and Evelyn Peterson, grew up on the Purdue Horticulture Farm on Sharon Chapel Road, and attended Klondike schools. As a child he was known for his intelligence and curiosity, active involvement in 4H, and for pestering his sisters. He received a B.S. in Horticulture from Purdue in 1959 and worked first for Ralston Purina Company in several locations. He returned to Lafayette in 1965 and soon started working in the trust department at Lafayette National Bank and then its successors, where he was an investment officer and vice-president for 32 years, serving thousands of customers, many of whom became friends.

As well as his full-time job, Jim became manager of the Jerry E. Clegg Botanical Gardens shortly after it opened in 1966 and he held that position while living at the garden’s property until 2013. For many years he was the treasurer and/or president of the Clegg foundation and later helped transition the property to the NICHES Land Trust to ensure its future. Combining his expertise in finance and his love of nature, he served on the finance and other committees of many local philanthropic, church, and nature preservation organizations, including Kiwanis, St. Ann Church, and NICHES. More than working on committees, he enjoyed gardening, building trails, removing invasive plants, and restoring prairies.

Jim is predeceased by his parents, his brother Fran, and his nephew Matt. He is survived by his sisters, Teresa Sears, Jean Hatke, Rose Brown, and brother Phil Peterson, as well as their spouses and many nieces and nephews. He loved, and was loved by, all of them.

A graveside service, open to family and friends, will be held at 2:00 PM on Saturday, March 6 at the St. Boniface Cemetery on 2581 Schuyler Avenue Lafayette, IN 47905. Donations may be made in his honor to St. Ann Church, to NICHES, or to the charity of your choice.