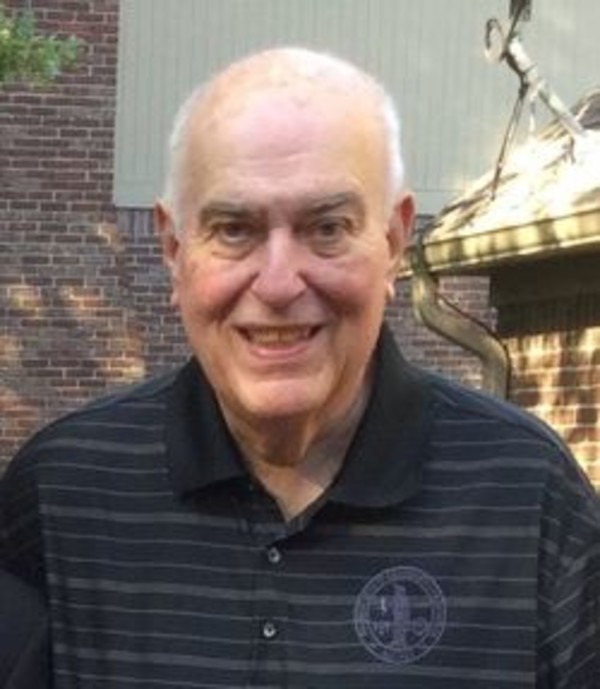 He was a US Army veteran, and received a BA from Xavier University.  He then began a long management career with Kroger and GTE Directories in Wisconsin, Ohio, and Northern Indiana before settling in West Lafayette in 1974.

Jim never forgot his Fort Wayne roots, and enjoyed frequent day trips with his buddies to Main Street Coney.  Jim loved his grandchildren immensely and enjoyed following their sports and music; he also enjoyed touring the country in his Model A with the LIHAC group.  Some of his most memorable family times were spent on the lakes in northern Wisconsin.  He was a consummate woodworker, and his children and grandchildren will treasure his handiwork for years to come. He touched the lives of many, and he will be sorely missed.

He is survived by Ann, his wife of 56 years, daughters Cathy (Todd) Stein of Carmel, IN, Patty (Tom) Nickerson of Yarmouth, ME, Beth (Kevin) Weaver of Carmel, IN and Jim (Angela) Walsh of Westfield, IN, and grandchildren Jarrod, Ben, Sydne, Kyle, Zoe, Andrew, Austin, AJ and Cam.  He was predeceased by his parents and sister Patricia  Goodman.

In lieu of flowers, please consider a contribution to The Church of the Blessed Sacrament, or The American Heart Association in Jim’s name.