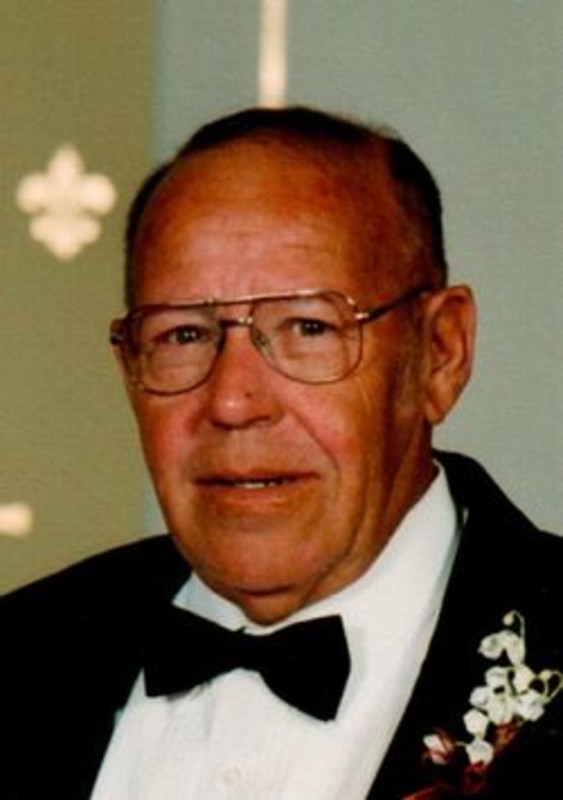 James E. Staley Jr (Jim),77 of Romney passed away on Thursday, November 16, 2017 at 12:12 AM surrounded by his family.   He was born September 28, 1940 in Lafayette, IN to Dorothy and James E. Staley Sr. Both parents and an infant brother, Michael Staley, proceeded him in death.

Jim graduated from Southwestern High School in 1958.  He began working for the Lafayette Co-op Elevator in 1960.  He worked there full time until he retired in 2002 and then continued working there part time for another 10 years.  Jim was part of the management from 1973 until 1988 when he stepped down to take care of his wife.

Jim loved his job and the people he worked with.  He loved his family, his dogs, camping, auto racing, antique tractors and family get togethers.  He was a loving husband, father and grandpa; he will be missed by many.

Visitation will be from 10:00 am until the time of the service at 11:00 am on Saturday, December 2, 2017 at Soller-Baker Lafayette Chapel, 400 Twyckenham Blvd.  Inurnment will be at Elmwood Cemetery in Romney.  In lieu of flowers, please consider making a donation in Jim's name to Natalie's Second Chance Shelter.