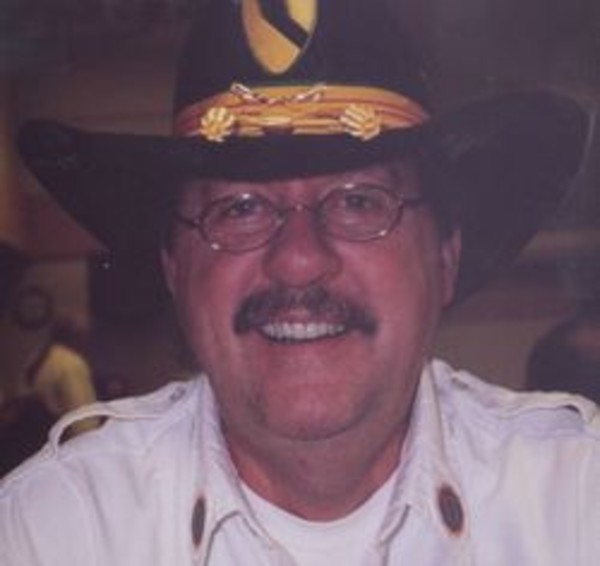 James (Jim) Edward O'Brien, age 65, a lifetime resident of Lafayette, fell off the twig on May 25, 2015. Living on with his memories are his wife, Bridget FitzSimons O'Brien; his children, Leif O'Brien (Amanda), Keavy West (Ryan), Jessica Malher (Joshua), Jamie Pauley (Aaron), Justin Hensley, and Joshua Hensley (Heather); and grandchildren, Demitri, Jade, Zachariah, Jacob, Reed, Lyric, Logan, Eris, Noah, Ryne, Peyton, Zachary, and Gabriel. Jim was one of nine children born to Michael F. O'Brien III and Margaret A. Smith O'Brien Thornbrough. He proudly served his country in Vietnam. He was a lifetime member and Past Commander of the American Legion. He was a lifetime member of Veterans of Foreign Wars and Vietnam Veterans of America. Additionally, Jim was a member of 40 et 8, Knights of Columbus and an active member of Navy Club Ship 12. Music was a life-long passion for Jim. He was an accomplished guitar player and vocalist. His talents began to shine through during his high school music career at Jefferson High School. Some of his many interests included dancing, golf, recreational camping, and cruising on his golf cart with Bridget and his best friends, Gary and DeeDee. However he was known, whether as a husband, father, brother, grandfather, or friend; there can be no doubt that Jim's legacy will leave an indelible mark on those who knew him. He was a man of large, loudly expressed opinions, deeply held convictions, and an uncontainable love for life. He commanded attention whenever he spoke, yet could listen to others without reproach. Jim O'Brien was a man's man: a rarified treasure of an age long gone by…and perhaps never to return again. Words cannot express the loss his friends and family will feel, but his memory will remain. In lieu of flowers, memorial gifts may be made to Lafayette Cancer Care, Unity Place. Visitation will be from 5:00 until 8:00 pm on Thursday, May 28 at Soller-Baker Lafayette Chapel, 400 Twyckenham Blvd. Lafayette. Mass of Christian Burial will take place at 1:30 pm on Friday, May 29 at St. Ann Catholic Church at 612 Wabash Ave., Lafayette, with Fr. David L. Rasner officiating. Burial will follow at St. Mary Cemetery.