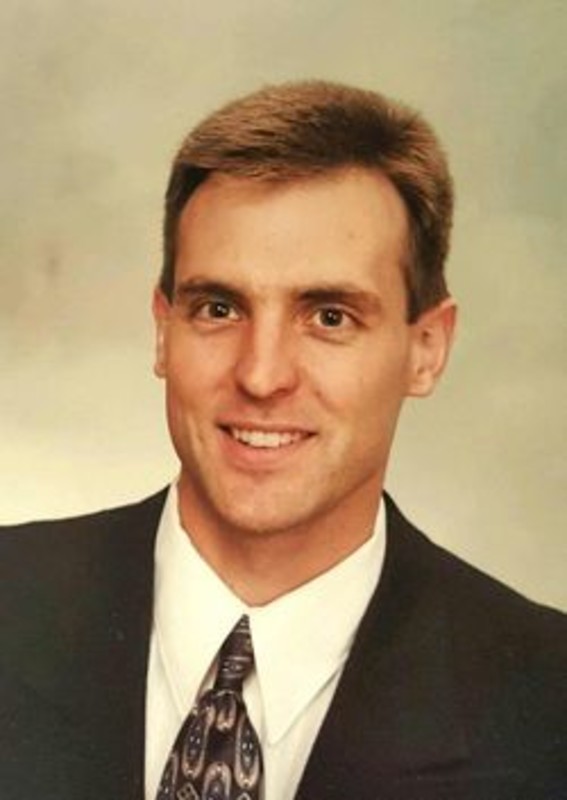 James E. Grudzinski, 44, of Rossville, IN, died Wednesday, March 2, 2016 at Indiana University Hospital. He was born February 29, 1972, in East Chicago, IN, to Stanley Grudzinski of Hobart and the late Janice Balka Grudzinski. Jim graduated from Hobart High School in 1990 and Purdue University in 1995. On June 26, 2004 he married Aimee Heinrich in West Lafayette and she survives. James has worked for BL Anderson in Lafayette since 1995. Jim's faith in Christ was his foundation and directed his decisions in life. Family and friends were of utmost importance to him. He was a loving father to AJ and Arik and a faithful husband to his wife, Aimee. He considered his bosses and coworkers at BL Anderson his second family.  Jim was a strong man who fought and won his battle with cancer not once but four times. He was an athletic man, enjoyed building and repairing things, hanging out with his Dad and buddies, hunting deer, and spending time in the woods. He is deeply loved and missed by all who knew him. Surviving along with his wife are his sons Allen James Grudzinski, Arik David Grudzinski at home and his sister Pamela Freimuth (Earl) of Hobart. Visitation will be 5:00 PM to 8:00 PM on Monday at the Upper Room Christian Fellowship in West Lafayette. Service will be 10:30 AM Tuesday at the Upper Room Christian Fellowship, Pastor Andy Byrn officiating. Interment will be at Griffin Cemetery.