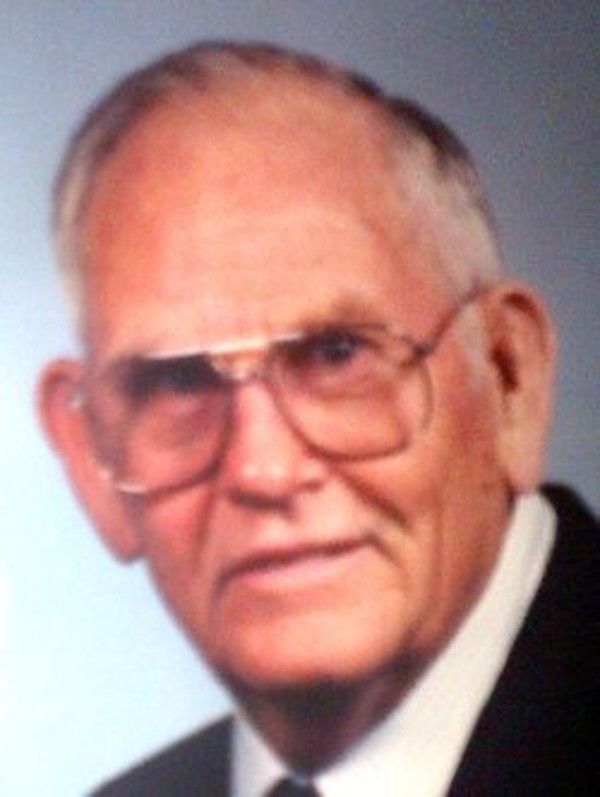 James “Digger” Otis Deckard, 86 Jim Deckard, 86, of Lafayette, died at 12:15 PM, May 24, 2013 at Creasy Springs Health Campus. He was born April 27, 1927, in Linton, IN, to the late George and Alice Deckard. On November 11, 1956 he married Emily Miller in Lafayette. She preceded him in death on August 7, 2005. He retired in 1991 as a pipe fitter with Eli Lilly after 38 years, and served in the United States Navy. He was a member of West Point United Methodist, the Fraternal Order of Police, and Eli Lilly Camping Club. He enjoyed gardening, traveling, camping,and watching the Sand Hill Crane migration each year. He has also hiked part of the Appalachian Trail. Surviving are son, Pete Deckard, wife Kim, of Lafayette, a daughter, Lois Barngrover, husband Matt, of Columbus, a daughter, Tracy Innis, fiance Max Robbins, of Anderson, a sister, Wilma Jane Hobbs of Arizona, and 6 grandchildren, Brian and Samantha Innis of Anderson, Steven and Allison Deckard of Lafayette, and Brandon and Bethany Barngrover of Columbus . He is preceded in death by his parents, George and Alice Deckard, 3 brothers, and 3 sisters. Visitation will be 4-7 PM Tuesday, May 28, 2013 at Soller-Baker Lafayette Chapel, with the funeral service beginning at 7 PM. Those wishing may contribute to the West Point United Methodist Church.