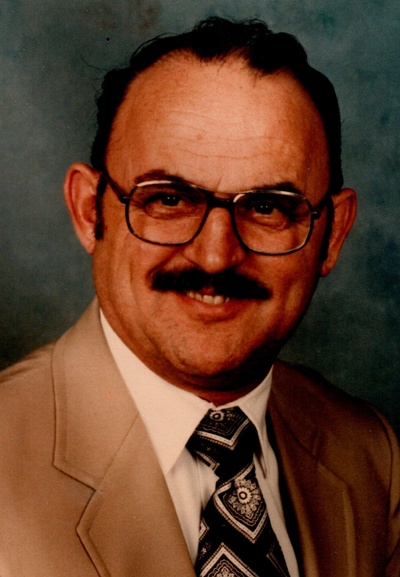 James C. (Jim) Smith, Jr., 86, of Lafayette went to be with his Lord and Savior on January 23, 2019.  He passed away at his home surrounded by his loving family after a brief battle with cancer.

Jim was born December 14, 1932, in Lafayette to Josephine (later Markley) and James Smith.

He had many adventures growing up on the family farm and was always inquisitive and creative.  His high school years were at West Lafayette High School where he graduated in 1951 and embarked on the adventure of serving his country in the United States Navy that same year.  Jim was stationed on the aircraft carriers USS Antietam and USS Roosevelt until 1955.

He returned home and attended Purdue University for two years studying architectural design.  His drawing career began with National Homes for 11 years and then with New Century Homes for six years as a draftsman.  Jim then ventured out as a self-employed designer where he provided drawings for construction of residences, commercial buildings and remodeling projects.  He enjoyed performing these services right up until the age of 86.

Jim was a lifelong member of the NRA and an enthusiastic motorcyclist with both the Goldwing Motorcycle Roadriders Association and Christian Motorcyclist Association.  He was an avid outdoorsman where he enjoyed deer hunting, fishing, canoeing and photography.  His ingenuity and determination earned him the title “Mr. Fix It Extraordinaire” as he never met a repair challenge he couldn’t tackle.

Jim was an adoring husband to his loving wife, Mary, who was his partner in life and best friend.  They celebrated 30 years of marriage on December 10, 2018.  Jim was a dedicated, serving member of Covenant Evangelical Church and led a life honoring God and following Jesus.

Jim is survived by his wife, Mary, his son, Mark of Lafayette and daughter, Lara (Dennis) Smith of New Lenox, IL; two stepsons, Jeff (Lana) Best of West Lafayette, and Doug (Tracy) Best of Fowler; and brother, Michael (Charlene) Markley of West Lafayette.  He was the proud grandfather of six:  Alex, Courtney, Ally and Casey Best, and Tori and Hunter Smith.

Visitation will be from 2:00 pm until the time of the memorial service at 3:00 pm on Monday at Soller-Baker West Lafayette Chapel, 1184 Sagamore Parkway West, Pastor Rob Eyman officiating. In lieu of flowers, donations can be given to the Tyler Trent Cancer Endowment for Riley Hospital.