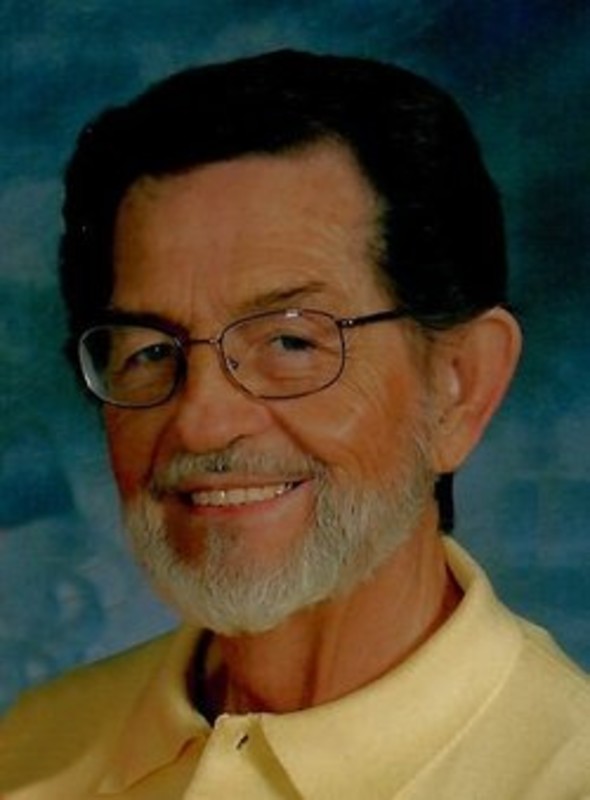 He was born to J.C and Louise Cox in East Prairie, Missouri on July 15, 1942.  He is survived by his wife of 52 years, Linda, his daughters and their husbands, Blake and Jami Lyn Weber of Sisters, OR and Tom and Staci Lee Rice of West Lafayette, his grandchildren, Rylee Weber, Lynlee Rice, Nathan Weber, and Kendall Rice, his sisters Estelle Middleton of Romney and Joyce Henson of Largo, FL, and many other treasured family members.

His wide range of knowledge and abilities enabled him to serve his communities in a variety of ways, beginning with the time he was first able to handle truckloads of cotton or watermelons long enough to give his dad a break from the road.  During his college years, he worked as an orderly at St. Elizabeth and Home Hospitals and as the Director of the South Side Community Center. Soon after his Purdue graduation, he became the LaPorte County Extension Youth Agent. He began his teaching career at Gallaudet University, then continued on at the National Association for the Deaf, the American Camping Association, and the Indiana Wesleyan Masters Program. During this time, he was also involved in the operation of the family farm. He finished his working career as the Minister of Building, Grounds and Administration at Dayton United Methodist Church. In retirement, he worked as a ranger at the Municipal Golf Course and as a greeter at Soller-Baker Funeral Home.

His interests included drawing, grilling, golf, cars, and cheerleading anything his daughters, sons-in-laws, and grandchildren enjoyed.  He was beloved for his tender heart, treasure hunts, traditions, and ability to pay attention to people in a way that made them feel like they mattered. He enjoyed nothing more than telling and listening to stories with family and friends.

His greatest work, however, was in the way he faithfully trusted Jesus, led people to Him or helped them grow in their existing faith.

A celebration of life will be held at 4:30pm on June 18 at Covenant Church, West Lafayette.  In lieu of flowers, friends are encouraged to make memorial contributions to any of the several community organizations that they knew to be important to Jim.  Burial will be at New Richmond Cemetery in New Richmond.