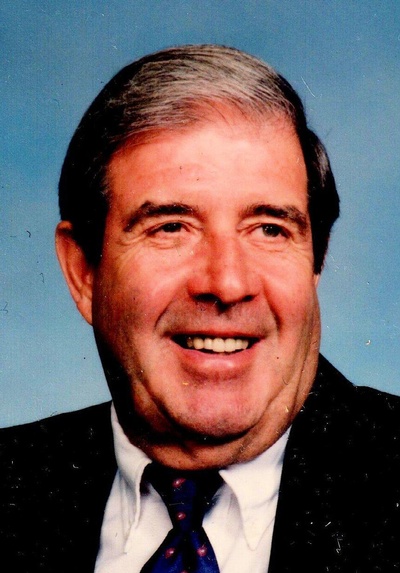 He was born on August 6, 1931 in McAlester, OK to the late Cyril Clyde and Mae (Lilly) Allison.

Jim graduated from McAlester High School in 1951 and went on to serve in the US Navy during the Korean Conflict from 1952 until being discharged in 1956.

On May 10, 1974 he married Anna Marie Totheroh and she survives.

Jim was a member of West Lafayette Christian Church, American Legion Post #492, and the 40&8 Voiture 364.

He was an electrician for 42 years with the local 668 union before retiring.

Jim was preceded in death by a brother, his mother-in-law and two grandsons.

Visitation will be held from 12:00 pm until the time of the service at 2:00 pm Thursday, February 21, 2019 at Soller-Baker West Lafayette Chapel, 1184 Sagamore Pkwy W. West Lafayette, IN 47906 with Pastor Luke Woodworth officiating. Entombment will follow at Tippecanoe Memory Gardens with Military Rights.

Those wishing may contribute in Jim’s name to the 40&8 Child Welfare program.