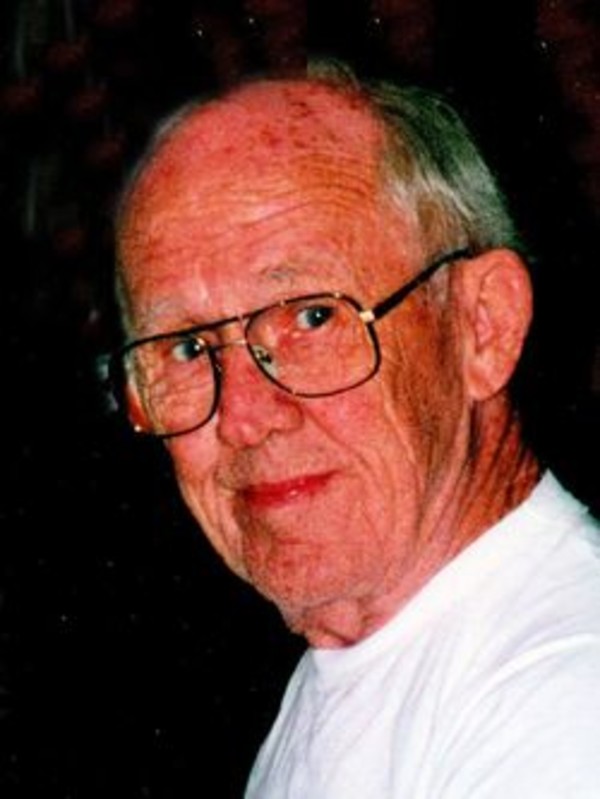 He was born January 26, 1929 in Lafayette to the late Eugene White and Alice I. (Dobbins) White Zipperer.

Jack served in both the US Army and the US Navy before being honorably discharged.

He married Margaret Helen Barger on January 4, 1952. She preceded him in death on June 16, 1995. He spent his later years with Carol Derringer.

Jack was a letter carrier with the US Postal Service, an over the road truck driver and just before retirement Jack was the Equipment Manager at Purdue University’s Co-Rec Gym.

He was a member of the American Legion and VFW and enjoyed hunting, fishing, producing stained glass, gardening, playing dominoes and his pets.

He was preceded in death by a daughter, Jacque White McCord as well as two sisters and a brother.