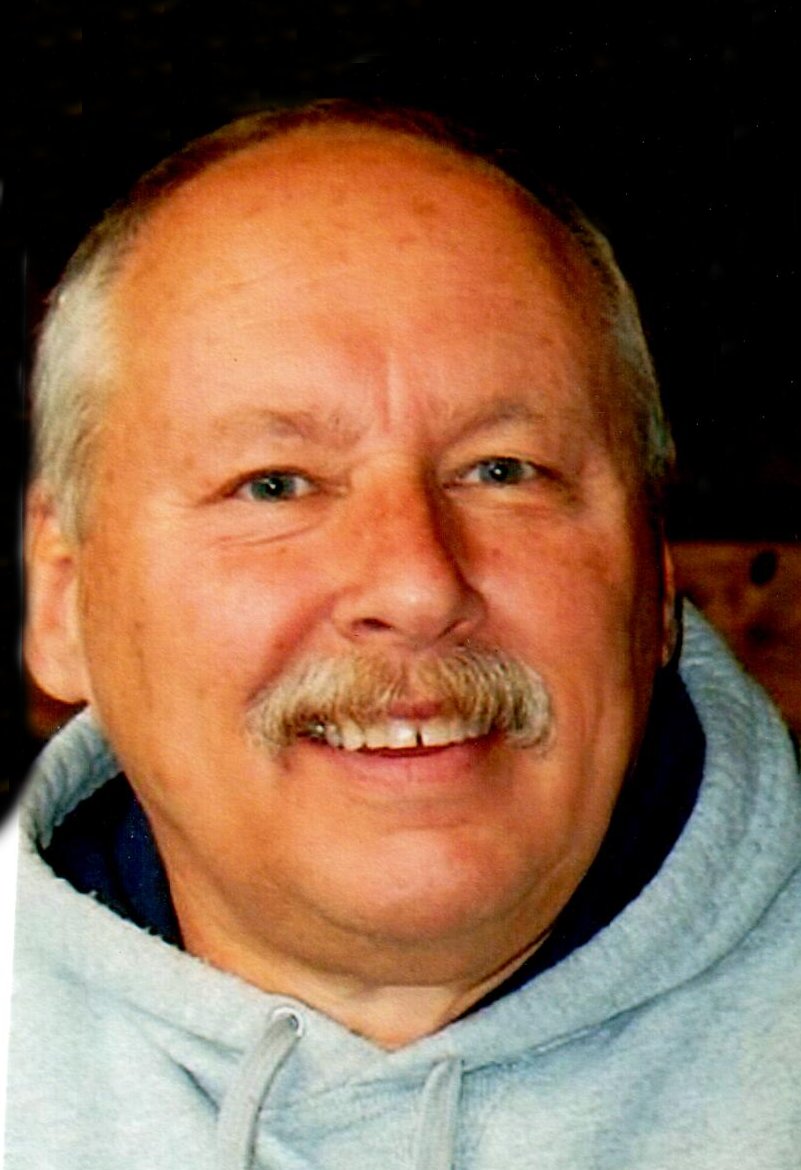 He was born December 26, 1947, in Indianapolis, to the late Frederick and Madalyn (Melheisen) Ragsdale.

Jack graduated from Cathedral High School in 1966 and proudly served in the Air Force from 1969 until being discharged in 1973.

Jack retired from the West Lafayette Fire Department in 1994 then worked 10 years for Choice Hotels and then 10 years for Purdue Athletics in maintenance.

Jack was preceded in death by a sister, Suzanne Smith.