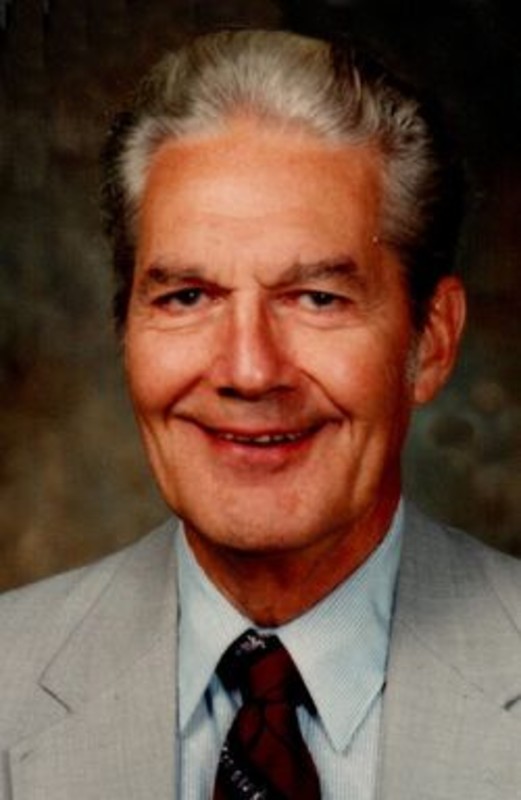 After receiving his Master’s degree from Indiana University, Bob devoted his life to music, serving as band director, music coordinator as well as Assistant Principal at West Lafayette School Corporation. His musical career spanned over 70 years.

He enjoyed training and riding horses and his time working at the Wild Bird Shop.

Bob was a member of Immanuel United Church of Christ where he served as Choir director. He was a 32nd degree Mason, Scottish Rite and Murat Shrine Club.

Bob was Past President of Local 162 Musicians Union, and was very active with Lafayette Citizens Band, Lafayette Symphony, Scottish Rite Symphony, and the Tippecanoe Ancient Fife and Drum Corp. His music groups included The Gentlemen of Note, Lafayette Brass Ensemble, Die Manner Der Musik, The Quarter Notes and he had played with Vintage Brass.  He had served as head usher for Purdue University Convocation Series, The Loeb Playhouse, Long Center for the Performing Arts as well as security for home Purdue Football games.

On May 23, 1994 Bob was awarded Sagamore of the Wabash from Governor Evan Bayh and in 2013 he was selected by the Indiana General Assembly to be inducted to the Friends of Lafayette Jazz Hall of Fame.

Surviving are his children, Sandra Stephens of Houston, TX, Mark Schlatter of Lafayette and Neal Schlatter of Montarra, CA; a sister, Rosemary Molson of Flossmoor, IL as well as seven grandchildren and nine great grandchildren. Bob was preceded in death by a brother, JD Schlatter.

Those wishing may contribute in Bob’s name to Immanuel United Church of Christ or Lafayette Symphony.