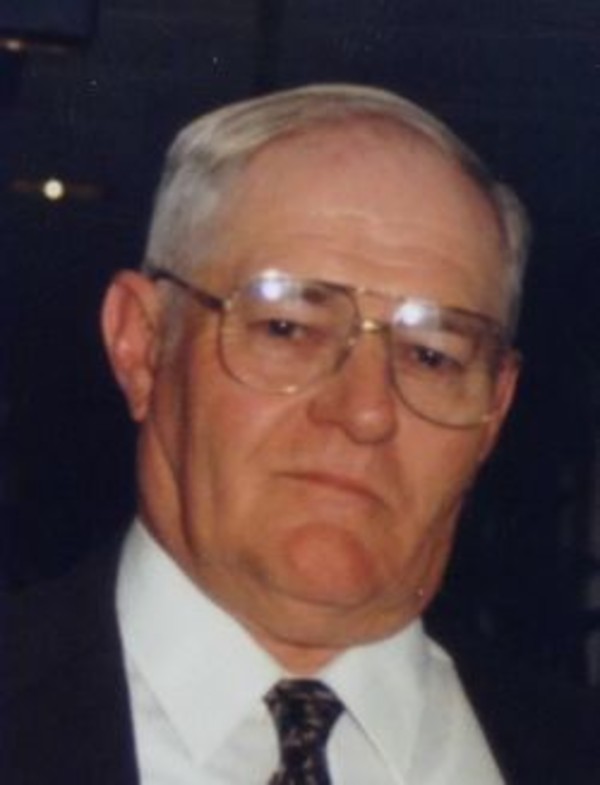 J Edward Fetterling, 80, of West Lafayette, died at 3:30 am Monday, May 20, 2014 at the Indiana Veterans Home. He was born May 17, 1934 in Williamsport to the late James and Dorothy Warbritton Fetterling. After graduating from Pine Village High School, Edward served as a Sargent in the United States Marine Corps from June 21, 1952 to June 20, 1955. While serving, Edward was on the honors detail team for President Dwight D. Eisenhower during his Presidency. On January 28, 1967 he married Frances E. Lamkin and she passed away on March 27, 1999. He attended Brady Lane Church of Christ. Mr. Fetterling was a member of the Teamsters Local #543. Edward worked for the Wonder Bread Company for 29 years as a route salesman. Survivors include a son, James L. Fetterling (Amy M.) of Battle Ground, two daughters, Brenda Sheets (Doug) of Fl, Yolanda Wagner of Az three sisters, Mary Patton, Mabel Perdue and Martha Hamilton (Jerry ) all of Lafayette, two brothers, Thomas Fetterling (Carolyn) of West Palm Beach, FL and Franklin “Ike” Fetterling (Laura) of Brookston. Also surviving are six grandchildren, Brandy Suba and Harley Cyr, Stacy, Randy and Jennifer Weida along with nine great grandchildren. Preceded in death by a daughter Debbie Weida. Visitation will be from 12:00 pm until the time of the service at 1:00 pm Friday, May 23, 2014 at Soller-Baker West Lafayette Chapel 1184 Sagamore Parkway West Lafayette, IN 47906. J .William Overbay will be officiating. Burial will follow at Tippecanoe Memory Gardens. Those wishing may contribute to the D. A. V. (Disabled American Veterans). You may sign the guest book and leave memories at www.soller-baker.com