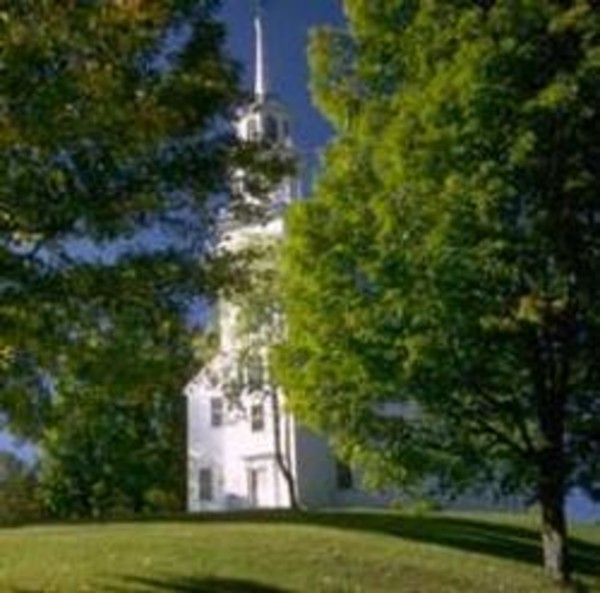 Ireba D. Horn, 88, of Romney, died at 8:55 a.m. Thursday, March 29, 2012, at Bickford Cottage.
She was born Aug. 22, 1923, in Columbus, Ind., to the late Floyd and Edna Brown Davis. She graduated from Jackson High School in Tippecanoe County.
On Nov. 13, 1943, she married Cecil R. Horn in the Jackson Heights Church parsonage, and he passed away Dec. 7, 2008.
Mrs. Horn was a member of Jackson Heights United Methodist Church, where she was treasurer for six 1/2 years, financial secretary ten years and had been church historian since 1974. She was also a member of United Methodist Women where she was secretary for two years, treasurer for three years, president for one year, program director for four years, on the nominating committee for three years and had been a member of the Research Club since 1988. She was also a Sunday school teacher for nine years and Bible school teacher for 10 years.
Prior to her marriage, she worked as a legal secretary for attorney Mark Thompson. Mrs. Horn farmed along side of her late husband while providing a wonderful home for her family.
Surviving are a son, Roger Horn (wife: Bonnie) of West Point; a daughter, Cheryl S. Bryan (husband: Michael) of Lafayette; a brother, Lewis Davis (wife: Alta) of Zionsville; 2 sisters, Harriett Byers (husband: Buford) of West Lafayette and Merlyn Borden of Tennessee; grandchildren, Stephanie Webster (Tom), Jason Horn, Annie Fleming (Brad), Jenniffer Mako (Dennis) and Shanne Overman (Tara); and great-grandchildren, Hannah, Emma and Madeline Webster, Allison Mako, Dylan Rose Bryan, Jade and Parker Overman and Grace Elizabeth Fleming. Preceded in death by 1 brother and 2 sisters.
Visitation will be 1 hour prior to the service at 3:30 p.m. Tuesday, April 3, 2012, at Soller-Baker Lafayette Chapel, Pastor Chuck Tague officiating. Burial will be at Sugar Grove Cemetery, Tippecanoe County.
Mrs. Horn requested that all please use one of the memorial contributions listed below in lieu of sending flowers: Jackson Heights United Methodist Church, Multiple Sclerosis Foundation or Alzheimer?s Research, envelopes available at the funeral home. Send online condolences to www.soller-baker.com.
Ireba D. Horn, 88