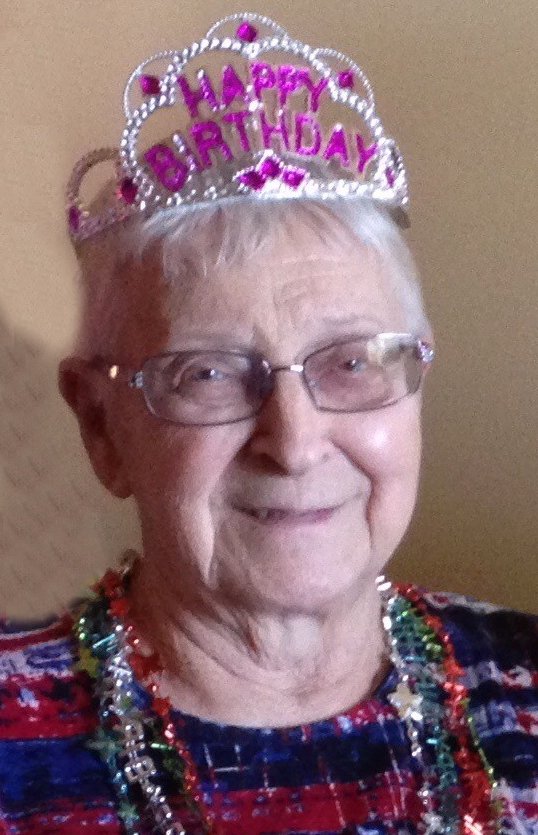 Inez “Ruth” W. Smith, 96, of Lafayette, formerly of Speedway, passed away on Friday, March 19, 2021 at Creasy Springs Health Campus.  She was born March 6, 1925, in Russellville, to the late Arthur and Mary (McMurtry) Wood.  Ruth graduated from Russellville High School.   Her marriage was to Doyle H. Smith whom she helped farm and enjoyed traveling and attending USAC races with until his passing.

After farming Ruth worked as a Secretary for Allison Transmission for several years before retiring.  Ruth was a very strong and determined lady, who loved animals especially her adopted orphaned squirrel “Squalki” that she raised from before its eyes were open until his passing eleven years later.  Ruth spent many years as a snowbird during the winter months in Riverview, Fl.  Surviving is a sister, Thelma Louise Spencer of Lafayette, along with several nieces and nephews.  Ruth was preceded in death by three brothers and two sisters.

Visitation will be from 10:00 am until the time of the service at 11:00 am on Wednesday, March 24, 2021 at Soller-Baker Funeral Home, 400 Twyckenham Blvd. Lafayette, with Rev. Judith Doll officiating.  Burial will be at 2:30 pm, Wednesday March 24th next to her husband at Portland Mills Cemetery in Hollandsburg.  Memorial contributions may be made in Ruth’s name to either, Almost Home Humane Society or the Portland Mills Cemetery Association.