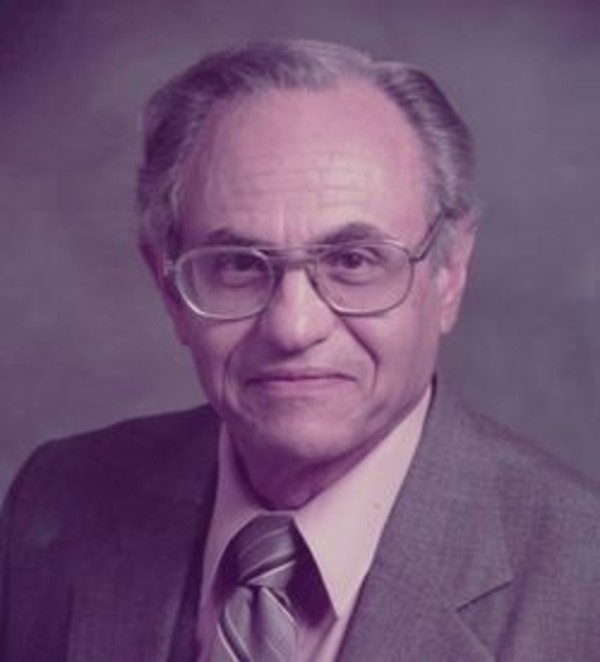 Hussein Sadek Ragheb, 92, of Lafayette, IN, passed on Wednesday January 13, 2016, at The Springs of Lafayette.

Hussein was born January 30, 1924, in Cairo, Egypt, to the late Moustafa and Moufida Omar Sadek. He is survived by his wife Carol Lee (Gardner) Ragheb of Lafayette whom he married on March 3, 1956. Also, surviving are a brother Mohamad Sadek, two sisters Amina Moursi and Alia Sadek of Egypt, a son and daughter-in-law Anthony and Kathryn Ragheb and two grandchildren Rhiana and Aidan Ragheb of Lafayette. He was preceded in death by his brother Ali Sadek.

Hussein graduated with Bachelor’s and Master’s degrees from Cairo University and the PhD degree from Michigan State University. He was a Professor of Biochemistry at Purdue University for 54 years until his retirement in February 2015. He authored numerous publications, was awarded grants, received honors and was well respected for his professional work.

Hussein was a kind, gentle, hard-working, intelligent and prudent man who loved God, his family, friends, especially his grandchildren, and his brothers of The Islamic Society of Greater Lafayette where he was a mentor and advisor. He also greatly enjoyed his profession, learning, his home and gardening.

Islamic services will be 1:30 pm Friday, January 15 at the Islamic Society of Greater Lafayette, 1022 First Street, West Lafayette. Visitation will be 5:00-8:00 pm Sunday, January 17 at the Soller-Baker Lafayette Chapel, 400 Twyckenham Boulevard, Lafayette. Memorial service will be 10:00 am Monday January 18 at the Soller-Baker Lafayette Chapel. Reverends Lori Gibson and Larry Johnson of Grace United Methodist Church will lead the Monday service, and interment will follow at Rest Haven Memorial Park in Lafayette.

In lieu of flowers, Hussein may be honored by donations to The Islamic Society of Greater Lafayette, www.isglmasjid.org (click contact us, donate now, annual fundraising), the Egyptian Student Association in North America, esana.co, or the American Cancer Society, www.cancer.org.