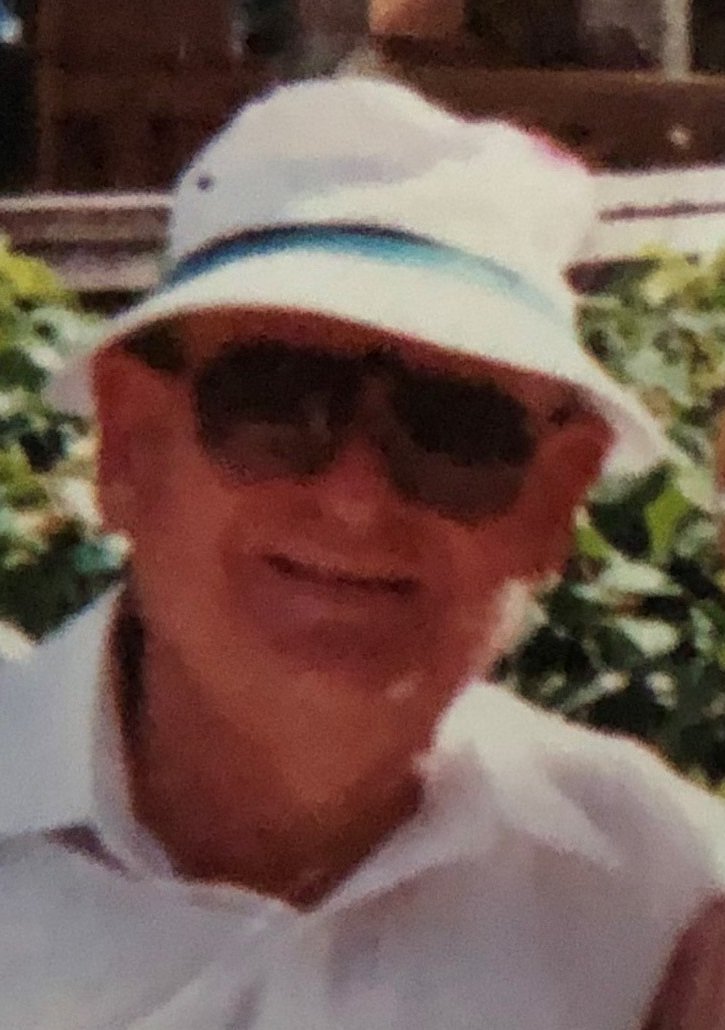 He was born September 19, 1922, in Havana, Cuba, to the late Jose E and Josephine Lopez Silvero.

Hubert was sent to boarding School at Ridley College in Canada to learn English at the age of 12 until he finished school at the age of 18.  He could only go home in the summertime not during the Christmas breaks. This was at a time when he had to travel by boat with the trip lasting 3 days and 2 nights.  He attended the University of Havana medical school graduating in 1948.

On December 19, 1948, he married Margarita Hevia in Havana, Cuba and she survives.

Hubert worked as a Physician in Havana, Cuba until he was forced to leave because of political up heavials.  He left for the United States in October 1960.  Hubert settled in Fort Wayne, IN and practiced medicine as a General Practitioner for 35 years. He became a United States Citizen on December 17, 1968.   He took care of his mother and mother in law at home until their passing.  Hubert was not a complainer he did what was in front of him and did not complain about it.   In 1992 he retired to Miami, Florida for 15 years before moving to Lafayette, IN in 2007 to be closer to his only child.  While living in Lafayette he was a member of St Lawrence Catholic Church.

Hubert enjoyed swimming in the ocean and he loved to go sailing.  After his retirement he took up painting.  He specialized in sea scapes because of his love of the ocean.

Hubert was preceded in death by his parents Jose E and Josephine, his brother Jose E and sister Isabelle Maria and his brother Sergio who died at the age of 7 from asthma.

A private family Mass will be held at St. Ann Catholic Church with burial to follow at St. Boniface Cemetery.

In lieu of flowers those wishing may contribute in Hubert’s Name to Right to Life.