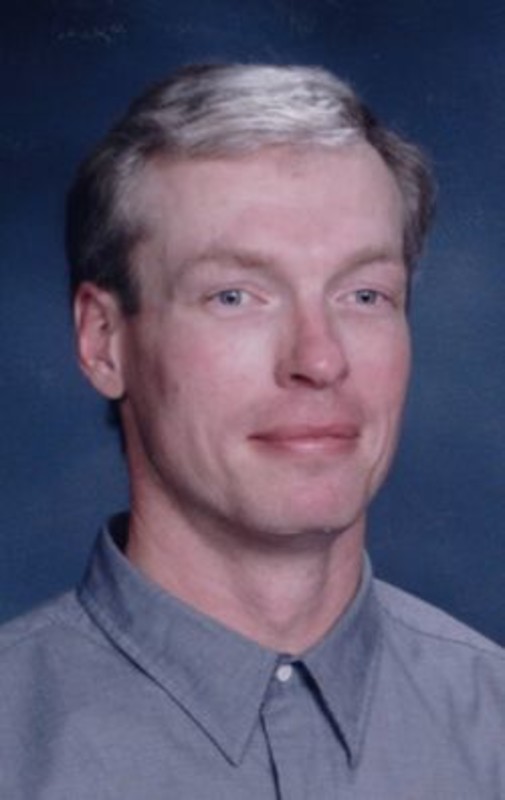 Howard Paul Boes, 57, of West Lafayette, passed away unexpectedly at 12:27 pm Tuesday, March 17, 2015 at his residence. He was born June 8, 1957, in Lafayette, to the late Kenneth and Velma Faurote Boes. He graduated from Benton Central in 1975 and attended trade school. Howard was a farmer, owner of Boes Excavating, and a loving father. He lived according to his values of honesty, simplicity, and hard work. He enjoyed hunting, trapping, and animals. Howard's proudest achievement was raising his children. Surviving are his son, Landon Boes of Muncie, daughter, Lindsey Boes of Morrison, CO, a half brother, Ronald Boes of West Lafayette and sister, Janice (Roger) Ames of Ohio. Howard was preceded in death by a brother, Wayne Boes. A graveside service will be held at 2:00 pm on Monday, March 23 at Tippecanoe Memory Gardens with Rev. Clarinda Crawford officiating. He will be greatly missed.