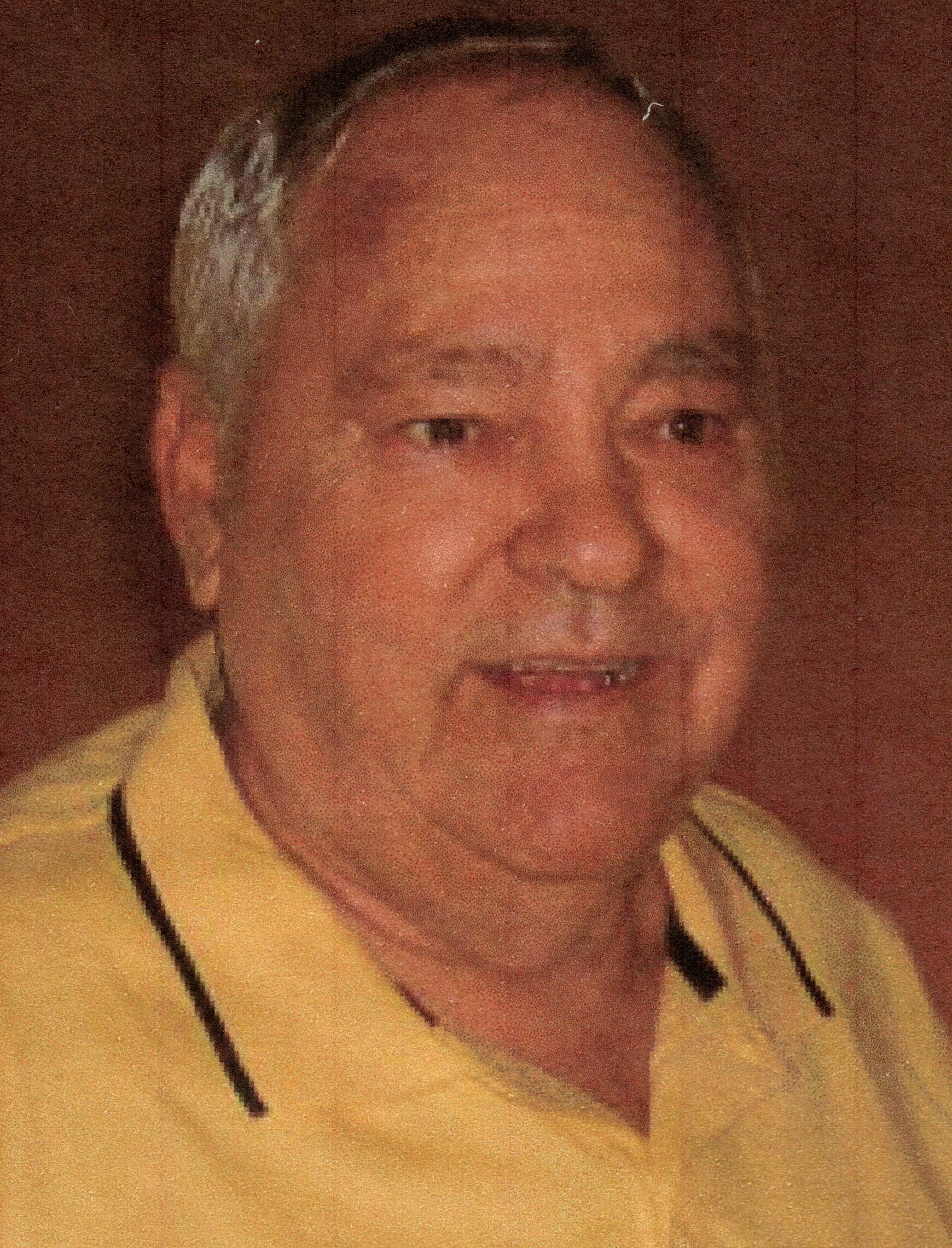 On August 6, 1960, Hobe married Nancy McKinniss in Lafayette and she survives.

Hobe owned and operated H. Deaton Builders and thru the years his sons had worked along side him in that business, his son Hobie for twenty years. He had previously owned the Checkerboard, and was a meat cutter at Eisners for several years.

He was a member of Eagles Lodge and enjoyed fishing, playing cards, playing guitar and was an avid Purdue sports fan.

Hobe was preceded in death by his father, Woodrow Deaton as well as two brothers, Dean and Ronnie Deaton.