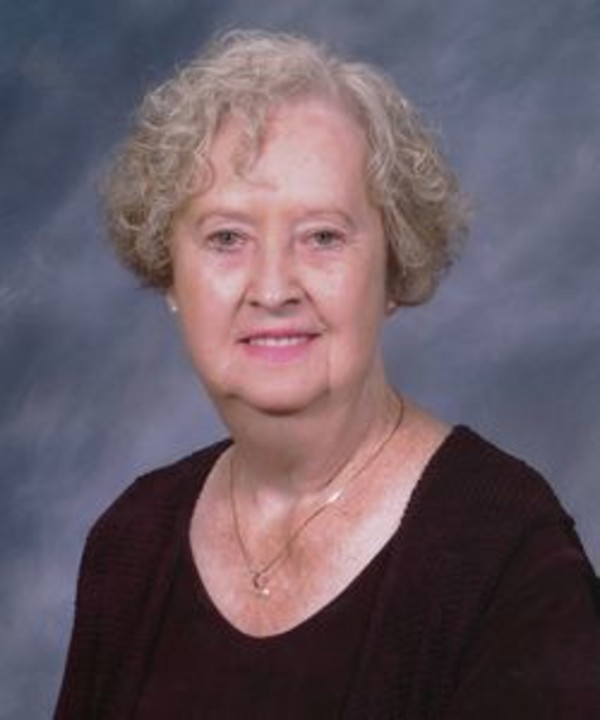 Helen L. Nichols, 77, of Otterbein passed away peacefully in her home on Saturday, October 26, 2013. Helen was born December 2, 1935 in Slate Branch, KY, the daughter of the late Ford and Clara (Jones) Abbott. She married Leonard E. Nichols in Fowler on August 21, 1955 and he preceded her in death on November 4, 2007. Helen graduated from Gilboa High School in 1954. After graduation she worked as a receptionist for Dr. Leo Beebe in Fowler. She became a full time farm wife and mother for several years. She then worked in the insurance department for Dr. Manley Scheurich in Oxford. She later worked for many years as a telephone operator at Purdue University until her retirement. Helen was a member of the Otterbein United Methodist Church and the UMW. She especially enjoyed singing in the church choir. Family and friends were her passion and delight. Her greatest joy in life was being the mother of her beloved son Mike, whom she loved with all her heart. She cherished spending time with him and loved watching sports with him on television. She enjoyed hosting family gatherings and entertaining her friends in Bridge Club and Sorority. She especially enjoyed baking, working in her flowers and walking for pleasure. She loved animals and had many adored pets during her life. She was an avid sports fan and lifelong member of the John Purdue Club. She was a supporter of Purdue football and basketball, attending games with her sisters and their husbands for most of her life. She also enjoyed watching the Saints and Colts, and was especially fond of Drew Brees and Peyton Manning. Helen was an active member and past Worthy Matron of the Beulah Chapter 102, Order of Eastern Star in Otterbein. She was also an active member of Epsilon Chapter of Delta Sigma Kappa Sorority and the Caring and Sharing Band in Otterbein. She belonged to the Classy Lassies and Jolly Seniors Bridge Clubs. Helen was a very caring and giving person. She volunteered as a “Pink Lady” at St. Elizabeth Hospital in Lafayette. She also enjoyed playing bingo with the residents of the Benton County Retirement Village. Surviving are one son, Michael Edward Nichols of Otterbein. She is also survived by four brothers: Vernon Abbott of Mt. Dora, FL, Wayne Abbott (wife Nicole) of Glenview, IL, Ronald Abbott (wife Pam) of Clayton, IN, Ford Abbott, Jr. (wife Janet) of Huntersville, NC; two sisters: Margaret Curtis (husband Bill) of Indianapolis, IN, Marilyn Holscher (husband Joe) of Fowler, IN; one brother-in-law: Leo Marion of Goodland, IN; and many nieces and nephews. She was preceded in death by one sister, Mattie Marion. Visitation will be Tuesday, October 29, 2013 from 5-8 PM at Soller-Baker West Lafayette Chapel, 1184 Sagamore Pkwy W with Beulah Chapter 102 Order of Eastern Star service at 7:30 PM. Funeral service will be Wednesday, October 30, 2013 at 10:30 AM at Soller Baker West Lafayette Chapel with Rev. John Randall officiating. Burial will follow at Tippecanoe Memory Gardens. Memorial contributions may be made to Otterbein United Methodist Church, 405 E Oxford Street, Otterbein, IN 47970 or Wabash Valley Alliance, MAB, 415 N 26th Street, Suite 201, Lafayette, IN 47904 Attn: Rick Crawley.