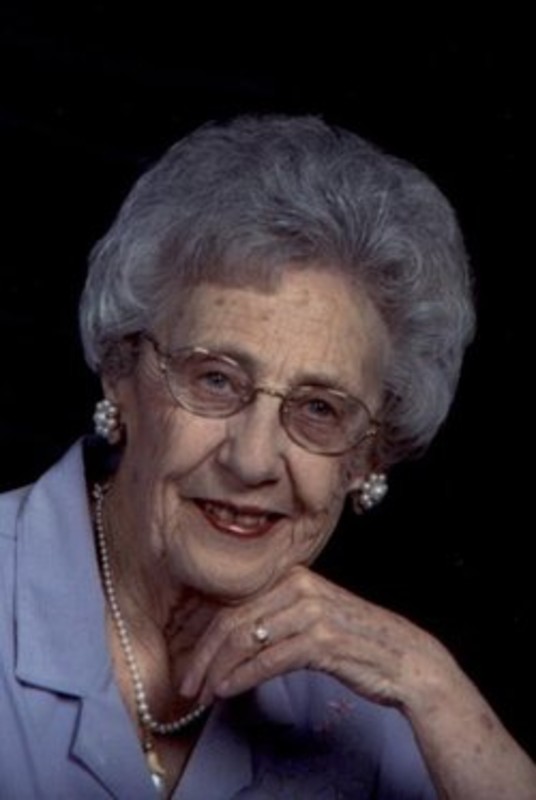 Helen I. Miller, 98 Helen I. Miller, 98, of Lafayette, IN, died at 7:56 PM Friday, May 24, 2013 at her residence. She was born to the late William and Charlotte Erwin on May 11, 1915, in Wabash Township on a part of land that was obtained by her great grandfather through a land grant from the government in the early 1800's. She graduated from Klondike High School in 1933. On June 18, 1934 she married Chester Miller in Frankfort. He preceded her in death on December 23, 1998. Helen was a member of Christ United Methodist Church, the Alcoa Retirees Club, The Ladies of the Merou Grotto, The Lafayette Homemakers Club, The Klondike Alumni, and a past member of the Order of the Eastern Star. She enjoyed making crafts and playing euchre. As an avid sports fan, she was a cheerleader at Klondike High School for two years, and enjoyed both college and NBA basketball and Indianapolis Colts football. Surviving are a daughter, Shirley Buit of Brunswick, OH, grandson, Steve Reynolds, wife Michelle, of Lafayette, granddaughter, Christina Pullins, husband Jason of Lafayette, grandson, Jon Reynolds of Lafayette, grandson, Tim Buit, wife Cindy, of Ohio, granddaughter, Dawn Taylor, husband Dave, of Ohio, grandson Joseph Buit, wife Liz, of Ohio, granddaughter, Crystal St. Amant, husband Don, of Michigan 8 great grandchildren, Corriane and Justin Erickson, Austin Buit, Gabriella, Isabella, and Arabella Reynolds, and J.R., Meahgan, and Payge Pullins. She is preceded in death by a daughter, Cynthia Reynolds, husband Jerry who survives, parents, William and Charlotte Erwin, a brother, Kenneth Erwin, an infant brother Robert William Erwin, and a son-in-law, Thomas Buit Visitation will be 4-7 PM Tuesday May 28, 2013 at Soller-Baker Lafayette Chapel. Funeral Service will be 10 AM Wednesday at Soller-Baker Lafayette Chapel with Pastor Scott Mann officiating. Burial will be at Rest Haven Memorial Park. Those wishing may contribute to Christ United Methodist Church 3610 S. 18th St. Lafayette, IN 47909 or The American Cancer Society 5635 W. 96th Street, Suite 100 Indianapolis, Indiana 46278