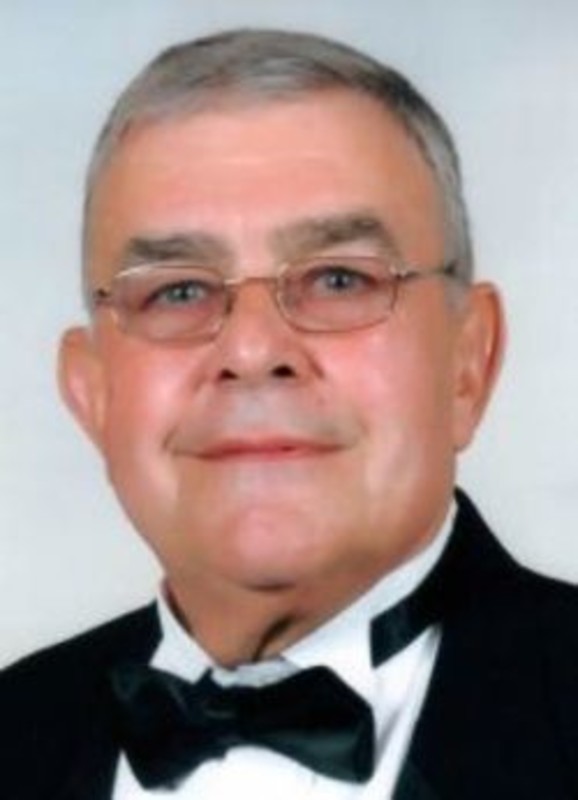 Harry O. “Buddy” Minns, 70, of Youngstown, OH, formerly of Lafayette, IN, died unexpectedly at 7:28 pm Thursday, June 19, 2014 at University of Pittsburgh Medical Center. He was born August 28, 1943, in Dubois, PA, to the late Harry and Neva Odell Minns. On September 23, 1967 he married Donna Heitzenrater in Dubois, PA. She died June 30, 2007. Harry worked as an electrical engineer at Andover Corp in Lafayette and then became plant manager at Altronics in Morrison, IL. He was a member of the Masonic Lodge and enjoyed traveling, photography, woodworking and driving his '74 Corvette. Surviving are two sons, Richard Minns (Dawn) of Lafayette, IN, Shannon Minns (Christina) of Russiaville, IN; daughter, Randa Baker (Doug) of Fairfax, VA; sister, Carol Makofka (Stan) of Dayton, OH along with nine grandchildren, Jacob and Jared Baker, Madelyn, Hannah, Samantha, Joshua, Myah, Makayla and Mason Minns. Visitation will be from 1:00 pm until the time of the memorial service at 2:00 pm on Friday, June 27, 2014 at Soller-Baker Lafayette Chapel, 400 Twyckenham Blvd Lafayette, IN 47909.