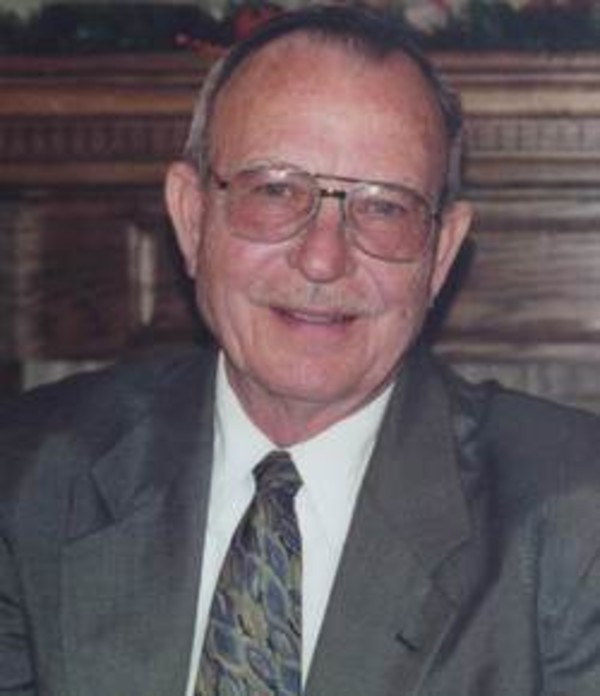 H. Lloyd Honn, 88, of Lafayette passed away Monday, April 28, 2014 in Lafayette. He was born September 18, 1925, in Morocco, IN, to the late Harry and Opal Lacy Honn. Lloyd graduated from Brook High School in 1943. He served in the United States Army from February 5, 1945 to November 30, 1946 in the Phillipines and was with the first troops to the Japanese Island of Saporo. On September 24, 1977 he married Mildred DeWitt Whaley in Brook and she preceded him in death on July 5, 2001. Lloyd was a meat cutter and owner of the Brook Locker Plant retiring in 1990. He then worked for Soller-Baker Funeral Home for 10 years. He was a member of the First Christian Church of Brook, and was a Life Member of the American Legion 364 and the VFW 1154. Surviving are his step children Richard W. Whaley (Marianne) of Otterbein, Ridgley D. Whaley (Linda), Angela A. DeMarr (Thomas) all of Lafayette, daughters Kathleen Jo Miller (Dave), Sandra Joy Bower (Dennis) both of Brook and a son Steve Honn (Bonnie) of Milwaukee, WI. Also surviving are 15 grandchildren including Trevor, Wendy, Jill, Matt, Kelly, Brett, Tracie and Seth, 10 great grandchildren and his brother Harold “Hedy” Honn (Maxine) of Brook. Lloyd was preceded in death by two brothers Marion and Ronnie and a sister Phyllis. Visitation will be 5-8 PM Thursday at Soller-Baker Lafayette Chapel, 400 Twyckenham Blvd. Graveside service will be 11 AM (EST) Friday at Fairlawn Cemetery, Kentland, IN, James Whitton officiating. Those wishing may contribute in Lloyd's memory to the charity of your choice.